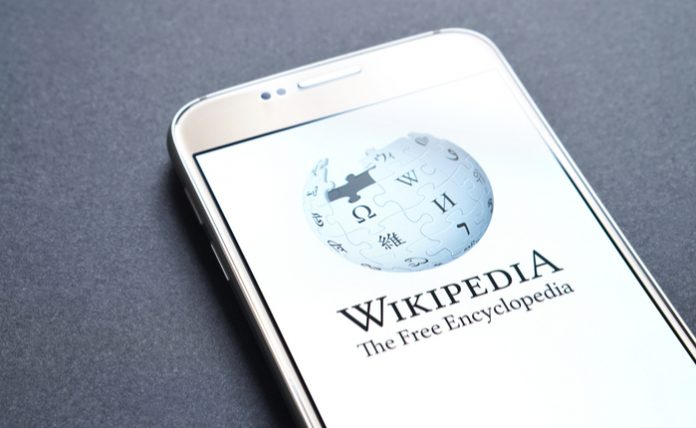 Even something as anodyne as Wikipedia can have quite a lot of complexity when you analyze it’s security, privacy and verification strategies.

Just today, WIRED columnist Noam Cohen is out with an interesting narrative on Wikipedia designations of ‘sock puppet accounts’ – which, as the author notes, has been widely used to describe opportunistic sleight-of-hand in terms of pseudonymity and user identification throughout the history of the ground-breaking “free web encyclopedia” project.

Read along to follow Cohen as he looks at one of his own articles being flagged, to find associated banning of a user posting unsanctioned Wikipedia images in order to showcase the work of women in history.

“Fair use can be a vital tool for Wikipedia, (the “sock puppet” source) said,” writes Cohen.  “If done correctly, it allows a relevant book cover, artwork, or famous news photograph to illustrate an article, giving Wikipedia a freer hand to illustrate the world. …But there is a catch. Fair use may be the law of the land, but it is not the law of the globe; and it does not apply to all kinds of websites. Wikipedia aspires to be freely distributable.”

To anyone who has tried to use Wikimedia Commons to source pictures, this image issue probably isn’t entirely unfamiliar. It does show, however, how pedantic and bureaucratic user rules sow quite a lot of confusion on the web, as individuals try to figure out what’s fair game and what’s not in the age of the GDPR.

Wikipedia’s gray areas also show the limitations of big well-intended plans to create authority on the Internet. You could say there’s sort of an analogy to Facebook’s current situation, where the social media giant which enjoys an outsized portion of our online attention, is now facing both privacy and antitrust scrutiny (check out our associated coverage in Mr. Zuckerberg goes to Washington.)

Think about the above when you’re looking at something that’s been designated a violation of user rules or anything else by a particular platform with some ambiguity over its sandbox redlines.