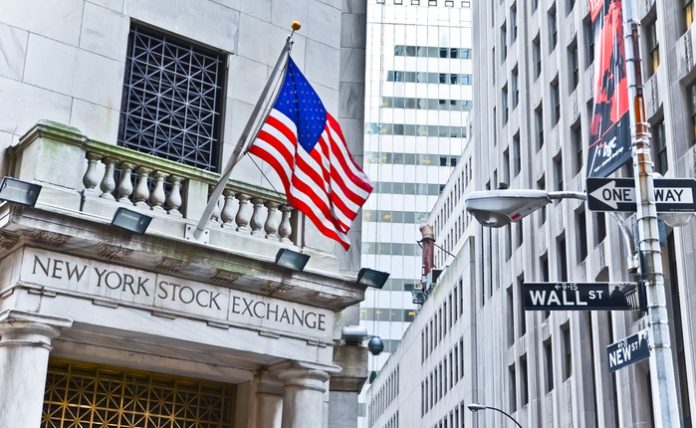 U.S. stock equity futures were lower Thursday, after a report on the Wall Street Journal said that trade talks with China have hit one more stumbling block.

Sources familiar with the matter told the Journal that the Trump administration wants Beijing to commit to importing $50 billion worth of U.S. agricultural products, including pork and soybeans.

China has agreed to purchase the products, but doesn’t want to commit to a specific number, the sources said.

The U.S. government is also pressuring Beijing officials to reform forced technology transfer laws for American firms seeking to business in China. However, Beijing is not willing to agree to this demand, either.

Oil prices were higher on Thursday after an unexpected slump in U.S. crude inventories.

Inventories dropped by 541,000 barrels in the week ended November 8, according to data released by the American Petroleum Institute (API) on Wednesday. Analysts were expecting an increase of 1.6 million barrels, according to Reuters.

Carl Icahn has disclosed a stake in HP (NYSE: HPQ) and pushed for a merger with Xerox (NYSE: XRX), according to a report on Wall Street Journal.

The billionaire investor told the publication that he has taken a 4.24% stake in HP, worth about $1.2 billion. He also owns a 10.6% stake in Xerox.

Icahn believes that the proposed merger of Xerox and HP is the best path forward and could yield huge returns for shareholders. Xerox last week offered to acquire HP for $33 billion.

“I think a combination is a no-brainer,” the Journal quoted him as saying. “I believe very strongly in the synergies,” going on to state: “There will probably be a choice between cars and stock and I would much rather than have the stock, assuming there’s a good management team.”

Investors expect Walmart (NYSE: WMT) to issue a solid guidance for the upcoming holiday shopping season when it reports third-quarter results ahead of the opening bell today.

Analysts on Wall Street predict the retailer will report earnings of $1.09 per share on revenue of $128.63 billion.

Meanwhile, chipmaker Nvidia (NASDAQ: NVDA) is expected to post earnings of $1.58 per share on revenue of $2.92 billion after the market close.