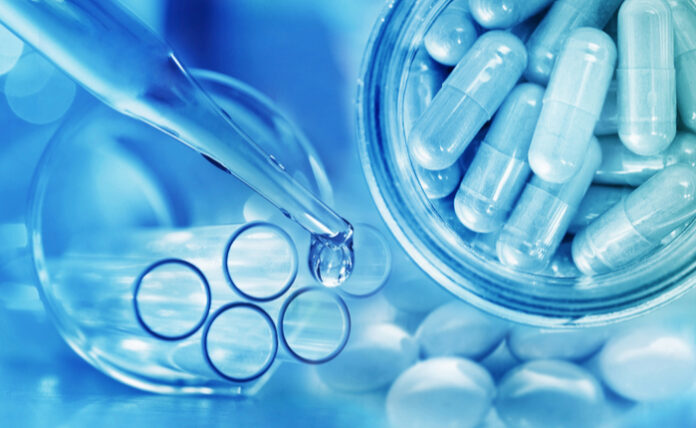 The past few days have been a number of major headlines break in the biotech space, including one particular company that ended up surging by over 700%. At the same time, however, there have been a number of losers as well, although they aren’t getting as much publicity probably due to investor attention being focused on these big winners.

One biotech stock that ended up tumbling on Wednesday was Corcept Therapeutics (NASDAQ: CORT), a $1.5 billion market cap company that creates drugs meant to treat psychiatric, oncologic, and metabolic disorders. The stock ended up plummeted when federal regulators announced it was considering arguments from a competitor to potentially remove patent protection for a key drug.

Specifically, the U.S. Patent and Trademark Office would be considering arguments from Teva Pharmaceuticals (NYSE: TEVA), a competitor to Corcept, about removing patent protection for Corcept’s mainline drug, Korlym. This is a drug which was approved by the FDA back in 2012 as a treatment for elevated blood sugar in patients with Cushing’s syndrome, a condition where one’s body produces too much cortisol than normal. However, the drug has already been out for awhile, and this has prompted competing biotech companies to try and see if they can convince the patent office to let Corcept’s patent expire.

Although these types of patent reviews don’t always succeed for the competitor trying to muscle in, shareholders of both Corcept and Teva are placing their bets on which way the patent office will rule on this matter. Should the patent challenge prove successful, Corcept could see significant further declines as its main revenue driver now has new competition.

A couple of weeks ago, Corcept also released its Q3 2019 financial results, which saw modest improvements overall. Revenue had gone up by 26% in comparison to the same time last year, with total sales coming in at $81.5 million. Net income came in at $26.3 million, while the company still has a further $266.9 million in cash reserves in its possession.

While Corcept has enough cash to last it for a while to help it develop a new drug candidate should Korlym lose its cash cow position, it’s difficult to imagine where else the company could go should this happen. Long-term investors should prepare for the worst-case scenario and recognize that Corcept will likely see the majority of its revenues disappear if this patent ruling goes against them.

Shares of Corcept Therapeutics ended up falling by 22% in light of this news. Over the past six months, the company’s stock has been doing quite well, gaining around 60% since May before today’s tumble ended up giving back most of these gains. Even before this announcement, however, Wall Street analysts weren’t that impressed with Corcept. Out of the three or so experts covering the stock, two of them have neutral “hold” ratings while one has a “sell.”

Corcept Therapeutics Inc is engaged in the discovery, development and commercialization of drugs for the treatment of severe metabolic, psychiatric and oncologic disorders by modulating the effects of cortisol. – Warrior Trading News