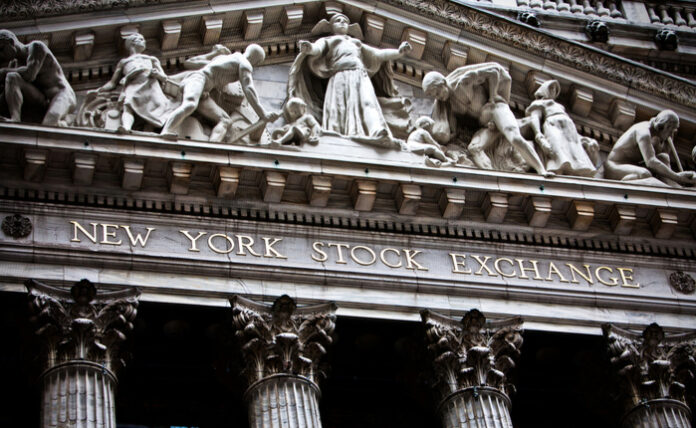 The ministry said that the negotiators agreed to keep in touch over remaining issues for a preliminary phase one trade deal.

Powell signals interest rates are likely to remain on hold

Elsewhere, Federal Reserve chair Jerome Powell said on Monday that the current U.S. interest rates are set to support the labor market and nudge inflation back to where monetary policymakers would like to see it.

“Monetary policy is now well positioned to support a strong labor market and return inflation decisively to our symmetric 2 percent objective,” Powell said in a speech in Providence, Rhode Island.

Meanwhile, Wall Street looks set to open marginally lower on Tuesday as investors await on the sidelines for more clearer news to emerge on the high-level phone call between U.S. and Chinese trade negotiators.

eBay (NASDAQ: EBAY) announced on Monday that it has agreed to sell StubHub, its ticketing business, to the Swiss ticket reseller Viagogo in a $4.05 billion all-cash deal. The transaction, which is subject to regulatory approval, is expected to be finalized by the end of the first quarter of 2020.

According to multiple media reports, activist investors Starboard Value and Elliott Management have been pressuring eBay to get rid of StubHub and return more capital to shareholders since they took positions in the e-commerce company.