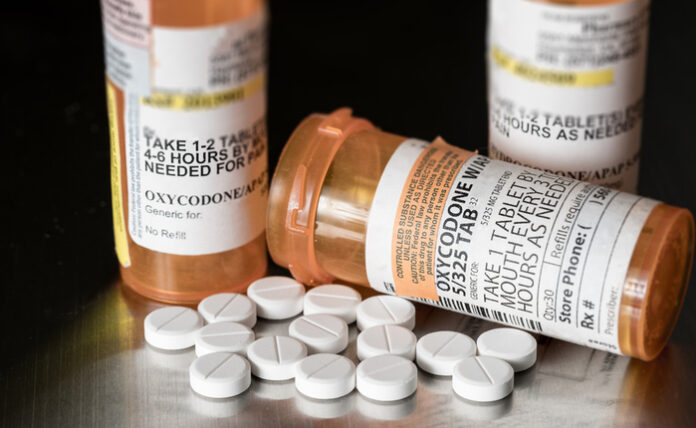 While there’s plenty to report in the healthcare world, including one small biotech stock which shot up by almost 300%, arguably a much bigger story with more long-term implications came out on Tuesday worth mentioning. Federal prosecutors have announced that they have opened up a new a criminal investigation into the pharmaceutical companies responsible for manufacturing and distributing opioid painkillers, using specific laws that normally would be used in targeting drug dealers.

According to The Wall Street Journal, this new investigation has the potential to be the largest prosecution yet seen by international drug companies, which are already facing a slew of multi-billion-dollar lawsuits in courts across the country. While many companies have already been found guilty and faced hefty fines for deceptively marketing its opioid drugs, such as Johnson & Johnson (NYSE:JNJ), federal prosecutors are now looking at whether these same companies broke the Controlled Substances Act.

The article from the journal goes on to mention that six companies have received grand-jury subpoenas from U.S. attorney offices in New York. This includes the aforementioned Johnson & Johnson, but also Teva Pharmaceuticals, Mallinckrodt, Amneal Pharmaceuticals, McKesson, and AmerisourceBergen. Representatives from Johnson & Johnson and Teva have responded to this announcement, while the remaining company representatives refused to comment.

In accordance with the Controlled Substances Act, companies need to closely monitor commonly abused drugs, as well as look out for potentially suspicious orders while reporting any suspicious pharmacy customers to government authorities. Considering that many drugs were not used for medical purposes, and instead peddled among addicts, executives and companies can face significant charges for not reporting some of these suspicious signs.

Around 400,000 people have died from opioid overdoses in America, both from legally acquired and illegal opioids, since 1999. Almost every state, as well as over 2,500 separate cities, have filed lawsuits against most of the major opioid manufacturers and distributors on the planet. In one such instance, a company known as Purdue Pharma was pushed into bankruptcy after it was found guilty and charged a major $12 billion fine.

Overall, this collection of lawsuits and criminal probes paints a complex picture of the legal situation surrounding most opioid makers. What makes things worse is that companies like Johnson & Johnson, which were relatively minor participants in comparison to other companies more focused on opioid manufacturing/distribution, have already been forced to pay significant fines. For companies that were much more involved in this market, some experts expect total fines to range in the tens of billions of dollars for each company, if not perhaps more.

Time will tell whether other healthcare companies might end up going bankrupt due to legal fines, as was the case with Purdue Pharma. Until then, investors might want to stay clear of these companies listed above.