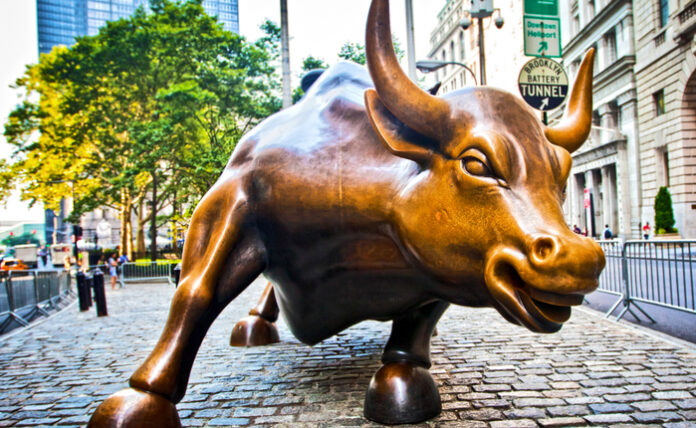 Trump says U.S.-China trade deal is in the “final throes”

Stock index futures were higher on Wednesday morning, after President Donald Trump expressed optimism the U.S. would strike a phase one trade deal with China.

Speaking to reporters at the White House on Tuesday, Trump said his administration was in the “final throes” of work on a trade agreement with China. The president also underscored Washington’s support for pro-democracy protesters in Hong Kong.

FAA to handle all approvals for Boeing 737 Max planes

The Federal Aviation Administration (FAA) announced on Tuesday that it will retain all authority to issue safety certificates for all new Boeing 737 Max jets, instead of delegating some of the work to Boeing (NYSE: BA) workers.

In a letter addressed to Boeing, the regulator said it had determined that the public interest and safety in air commerce require that it retain authority to issue airworthiness certificates and export certificates of airworthiness for all 737 MAX planes.

FAA also retaliated that it has not finalized its review of the 737 Max associated pilot training and design changes. The 737 Max planes have been grounded since March in the wake of two fatal crashes that killed 346 people.

Shares of Boeing were down less than a percent in pre-market trade on Wednesday.

Meanwhile, the U.S. stock and bond markets will be closed on Thursday in observance of the Thanksgiving holiday. Trading resumes on Friday, but markets will be on a half-day schedule. The Nasdaq and the NYSE will close for trading at 1 p.m. ET.