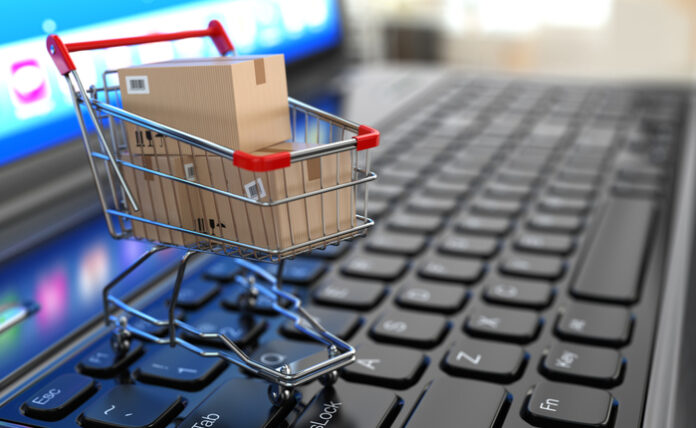 While physical brick and mortar retail brands have been struggling for the most part regardless of the niche, e-commerce has been growing increasingly popular. The “retail apocalypse” as it’s been called has seen many retail giants struggle to remain profitable as consumers continue to move to shop online instead of doing so in person. Now, recent data suggest that 2019’s Cyber Monday could be the biggest in e-commerce history, setting a new sales record in the process.

In comparison to last year’s data, Black Friday sales in the U.S. retail market have gone down by 3 percent, while another research firm found a 2.1% drop in traffic as well, more or less confirming these results. In contrast, online sales are reaching a new record, with internet shoppers projected to spend as much as $9.4 billion on Cyber Monday, which is a whopping 19% from 2018, where just $7.4 billion was spent.

While this figure isn’t the largest amount spent in a single day, which was last month’s Single’s Day where Alibaba managed to see more than $38 million in sales, the decline of Black Friday and the surge of Cyber Monday is just all the more confirmation that retail brands in America are continuing to struggle. In many cases, brick and mortar companies operate at a loss throughout most of the year, only turning a profit in the month of December for the holiday season and Black Friday. With profit margins as razor-thin as they already are, the prospect that the rest of the holiday season might be weak in terms of sales is the last thing retail stores need.

As expected, Amazon (NASDAQ: AMZN) is expected to be the biggest winner from strong Cyber Monday sales. New data released over the weekend showed that Thanksgiving and Black Friday sales for the e-commerce giant jumped by 49% since 2018, a major increase for the company.

So far in 2019, U.S. retailers have announced almost 9,300 store shutdowns, more than double the number of store openings announced during the same period. What’s even more worrying for the retail sector is that this 9,300 figure is almost double that of last year’s closures, which came in at 5,840.

Even worse for traditional retail chains is that internet shoppers are becoming more comfortable making expensive purchases online. Whereas historically online shoppers would still prefer to see an expensive purchase, whether that be a new TV or a computer, in person, now it appears this is not as much the case anymore. The average online order amount for Black Friday had increased by 6 percent from last year.

While this news isn’t surprising, it just further confirms that retail brands aren’t the best investments to make at the moment.

Amazon is among the world’s highest-grossing online retailers, with $233 billion in net sales and roughly $311 billion in estimated physical/digital gross merchandise volume in 2018. – Warrior Trading News