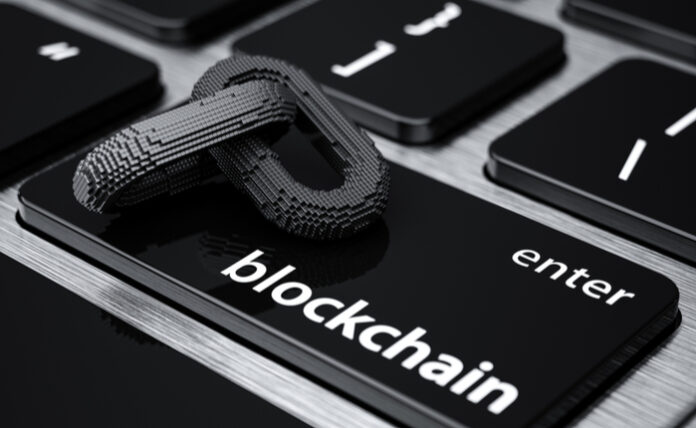 Of late, there’s been a lot of speculation about the role of Asian countries in promoting blockchain.

Now, we have a specific prediction emerging today reported at Cointelegraph, where Danish bank Saxo Bank is gazing into the crystal ball and prophesying that Asia will have a regional blockchain-based digital asset by 2020.

In terms of motivation, the bank contends that Asian governments will create this new digital currency to “confront a deepening trade rivalry and vulnerabilities from rising U.S. threats to weaponize the U.S. dollar and its control of global finances.”

The idea that the Chinese in particular will go to the drawing board to consolidate their global economic clout rings true in the wake of fallout from past U.S./China tariff wars, and the prophets at Saxo Bank say the Chinese renminbi will be “heavily prominent” in the development of this new kind of Asian capital.

In terms of the model that Saxo Bank believes will be proposed for the Asian regional coin, it’s suggested that governments will convene a set of Asian Drawing Rights, or in other words, will identify fiat currencies upon which they can derive some blockchain-based financial asset.

The precedent for this type of approach has already been set – the International Monetary Fund, for example, bases its own “supplementary foreign exchange reserve assets” on Special Drawing Rights (SDRs) from a basket of fiat currencies of IMF member nations.

Although Asian governments have been fairly quiet about any such plans, there are harbingers on the horizon that might indicate the growing acceptance of blockchain in Asian finance – for example, a Bloomberg report earlier this month suggests a trade group of asset managers and financial services companies in the region are doing research on tokenized securities that could, in the words of a new report “represent in innovative new financing in capital raising model that is efficient, scalable and provides liquidity.”

It’s important to note though that after recent comments by Chinese president Xi Jinping, the Chinese government was careful to release statements tempering any support for blockchain systems related to cryptocurrency.

Let’s keep an eye on this region to see how blockchain will be treated in the year to come. Perhaps the Danish bank’s outrageous suggestion may not be so outrageous after all. 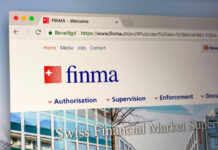 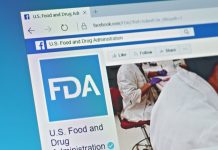 FDA asked to get involved in blockchain for food handling 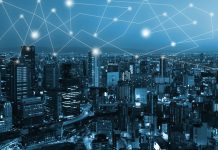