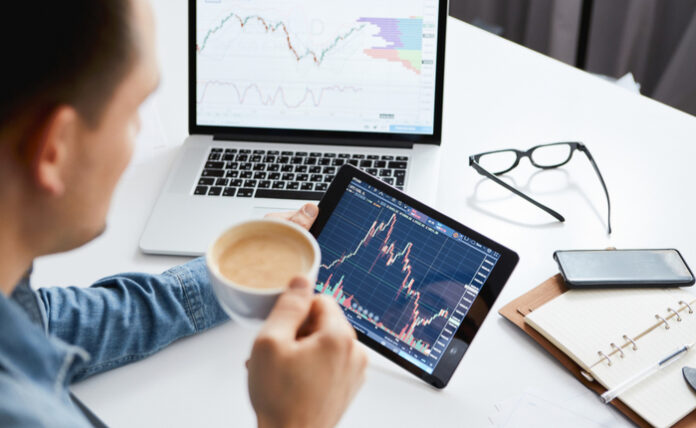 Stocks expected to open lower as Fed meeting kicks off

The Trump administration has yet to clarify whether it will impose an additional 15% tariff on $156 billion worth of Chinese imports on December 15.

Meanwhile, the Federal Reserve will kick off its monetary policy meeting today and announce its decision on Wednesday. Economists widely expect it to keep interest rates steady after cutting three times this year.

White House and Democrats nearing an agreement on USMCA deal

White House and House Democrats are close to reaching an agreement for Congress to pass the USMCA trade deal between the U.S., Mexico, and Canada, according to multiple media reports.

The reports say both sides have narrowed differences over issues such as tighter labour standards in Mexico, which Democrats have been pushing for.

Speaking on Monday, President Trump said that “a lot of strides” had been made towards an agreement.

Netflix (NASDAQ: NFLX) could lose 4 million U.S. subscribers next year at its premium priced tier of $9-$16 per month, according to Needham analyst Laura Martin.

The analyst downgraded Netflix’s stock rating from “hold” to “underperform” on Tuesday morning, and stated that it is more attractive at $260 a share. Martin thinks Netflix could lose subscribers because of the growing number of competitors in the video streaming space.

Agilent Technologies (NYSE: A) shares were trading higher before the opening bell Tuesday, after Pershing Square Capital Management disclosed a stake in the company according to a regulatory filing Monday.

The filing reveals that the activist fund, which is run by billionaire Bill Ackman, owned a 2.9 million shares in the laboratory instrument and software company as of September 30 valued at about $223 million.