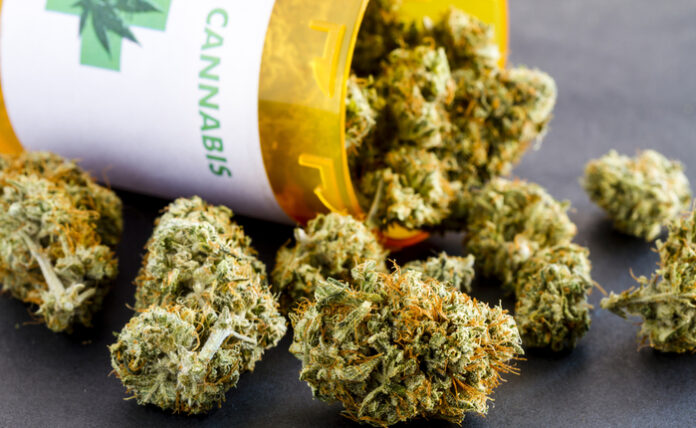 Cannabis stocks have had a history of being rife with scandals and potential wrongdoings. While it’s unfortunate that the industry has garnered such a reputation, for the most part, this perception has died down a bit in 2019. However, from time to time, a well-known cannabis company will be implicated in something illegal or against the law. That’s what happened today with Tilray (NASDAQ: TLRY), which was hit with a $300 million lawsuit from an acquisition target that claimed Tilray was trying to make them go bankrupt.

While it didn’t make headlines in the financial press, Bloomberg quietly mentioned that Tilray had been hit with a hefty lawsuit from a soap company called Trimax, which argued that the pot company had been trying to bankrupt one of its subsidiaries in order to make it easy to buy them out. Specifically, Trimax claims that Tilray wanted to buy its line of CBD products at a discount.

The lawsuit was first filed in Florida back on December 2nd and has now moved onto the federal court some time last week. The lawsuit argues that Tilray had planned to buy out Trimax subsidiary Saavy Natural, and that Trimax’s shareholders are asking for $150 million in damages as well as another $150 million in punitive damages, totaling $300 million.

The details of the lawsuit are scarce at this moment, but the claim is that Tilray ran a scam through one of its main investors, Privateer Holdings, that intended to convince the company’s owners to make their company go bankrupt. If successful, the idea is that Tilray would be able to buy up the now bankrupt company for pennies on the dollar in comparison to a normal buyout price.

If these allegations are true, they would be quite scandalous. It’s not the first time that a major pot stock has been hit by these types of claims. Around the same time last year, Aphria (NYSE: APHA) made news when it was hit by short-seller reports claiming it to be making fraudulent LATAM acquisitions that were funneling shareholder money to the pockets of corporate executives.

Considering that Tilray’s market cap is currently sitting at $1.8 billion, this is a pretty significant sum of money for the company. Shares of Tilray fell by around 3% over the course of the day, but since the story broke relatively late on Tuesday, it wouldn’t be surprising if the news caught more attention on Wednesday and shares tanked even more. Since the beginning of the year, Tilray has lost around 80% of its market cap, making it one of the worst-performing large-cap pot stocks in the market so far.

Tilray, headquartered in Nanaimo, Canada cultivates and sells medical and recreational cannabis through a portfolio of brands that include Canaca, Dubon, and Manitoba Harvest. The bulk of Tilray’s sales are in Canada, but the company also sells CBD Products in the U.S. and exports medical cannabis globally from its production facilities in Canada and Portugal. Tilray also has a partnership with AB InBev to develop cannabis-infused drinks. – Warrior Trading News