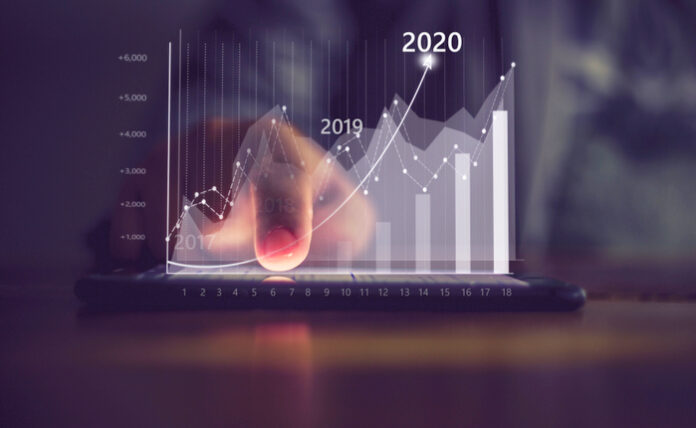 The stock market is open for regular trading today, but the bond market will close early at 2:00 p.m. ET. Both will close on New Year’s Day, which falls on Wednesday. Regular trading hours resume on Thursday.

Meanwhile, the Federal Reserve will publish the minutes of its last monetary policy meeting today at 2:00 p.m. ET. Fed policymakers left the interest rates in a range of 1.5% to 1.75% during the meeting earlier this month, after lowering it three times in 2019.

Fed chair Jerome Powell said the central bank is prepared to keep the rates very low through at least next year. The minutes could reveal how Powell and his team arrived at that decision.

Elsewhere, the former boss of Nissan Motor Co and Renault SA Carlos Ghosn has fled Japan and sought refuge in his homeland of Lebanon. Ghosn had been held for more than a year by Japanese authorities on charges of financial wrongdoing at Nissan and was scheduled to face trial in 2020.

“I am now in Lebanon and will no longer be held hostage by a rigged Japanese justice system where guilt is presumed. I have not fled justice—I have escaped injustice and political persecution,” Ghosn said in a statement.

He had posted bail of $9 million and ordered not to leave Japan. Ghosn is accused of violating pay-disclosure rules by receiving $140 million more in compensation than Nissan reported to investors.

It is not clear what steps Japanese prosecutors intend to take since the country doesn’t have an extradition treaty with Lebanon.