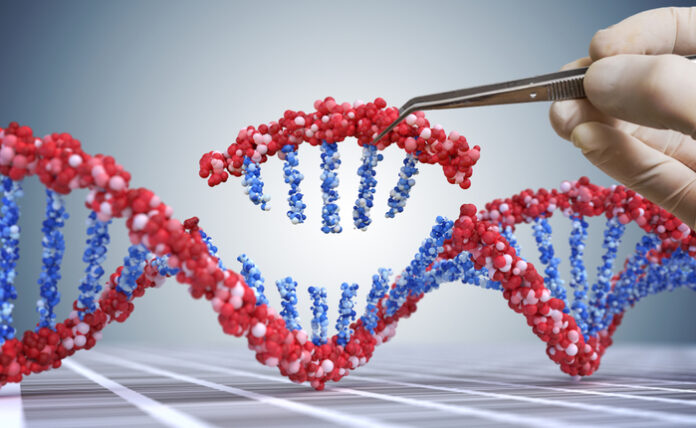 Biotech investors would have noticed that not just one gene-editing stock, but the entire sector at large, seemed to tumble over the course of the day. In turns out that the Chinese scientist who had made news by creating the first genetically edited babies received a three-year jail sentence from the Chinese government.

A Chinese court in Shenzhen ended up sentencing He Jiankui to a three-year prison sentence as well as a $430,000 fine. Additionally, the court ended up placing suspended jail sentences on Jiankui’s two other colleagues, all of which whom pleaded guilty in the Chinese court for violating national regulations regarding scientific and medical research while also crossing the boundaries of ethical medicine.

Jiankui made news back in 2018 when he announced that two twin girls were born after using CRISPR gene-editing technology to manually alter their DNA. While this is the same technology that’s been developed by CRISPR Therapeutics (NASDAQ:CRSP), although companies like CRISPR are using this technology to treat rare genetic disorders in a way that doesn’t impact the reproductive cells of patients. This means that the children of patients taking these gene-editing drugs won’t inherit any changes made by the gene-editing treatments. In contrast, Jiankui had used CRISPR gene editing to edit the two girls’ DNA to be HIV resistant, a trait that can be passed on to future generations.

The medical community around the world has reacted in disapproval to the news when it first came out over a year ago, claiming it was unethical to edit the genes of unknown babies. This is especially true as these edits can change how the genome is passed down to future offspring, which could lead to unforeseen complications down the line.

CRISPR Therapeutics ended up tumbling by 6.3% over the course of the day, with pretty much all other major gene-editing stocks doing the same. Editas Medicines ended up falling by 3.2%, Intellia Therapeutics by 3.9%, and Sangamo Therapeutics fell by 2.5%. Overall, sentiments are pretty positive for the gene-editing sector as a whole, but there are still plenty of concerns not just about the safety of the technology, but also regarding the ethics and morality of modifying a human’s genome.

From an investment standpoint, however, the market remains incredibly promising. All gene-editing treatments so far are at early stages of clinical development. Various blood disorders such as sickle-cell disease and beta-thalassemia are among the most common conditions being targeted by these companies, especially by CRISPR, Editas, and Sangamo. While its hard to tell which particular gene-editing stock will end up being successful and which end up dropping off, the general consensus is that CRISPR Therapeutics is one of the top stocks in the sector so far in 2019.

CRISPR Therapeutics AG is a gene-editing company. It is engaged in the development of CRISPR/Cas9-based therapeutics. CRISPR/Cas9 is a technology that allows for precise, directed changes to genomic DNA. The company advanced programs target beta-thalassemia and sickle cell disease, two hemoglobinopathies that have a high unmet medical need. – Warrior Trading News