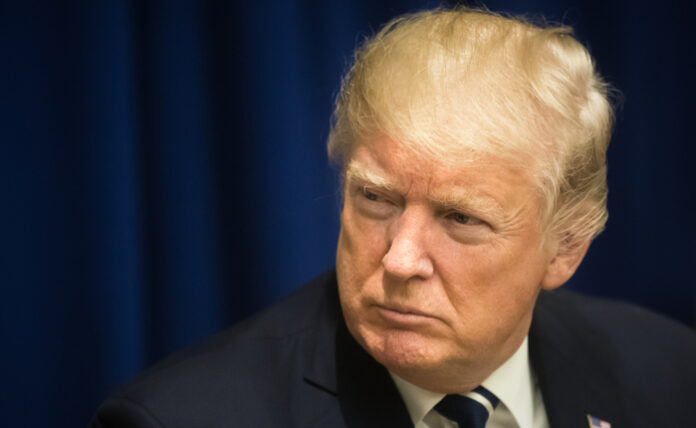 U.S. equity futures fell sharply on Friday morning after Iran’s most powerful military commander General Qasem Soleimani was killed by a military airstrike that was ordered by President Donald Trump.

Soleimani was killed at Baghdad International Airport in the wee hours of Friday, alongside local Iran-backed militias.

The Pentagon released a statement saying he “was actively developing plans to attack American diplomats and service members in Iraq and throughout the region.”

Iran’s Supreme Leader Ayatollah Ali Khamenei has declared three days of national mourning and vowed “severe revenge” on the U.S. over his killing.

Oil prices surged Friday on concerns simmering tensions between the U.S. and Iran may hurt supplies.

Analysts fear a major military conflict with Iran could lead to a temporary closure of the Strait of Hormuz and damage on oil and energy infrastructure in the UAE and Saudi Arabia.

Incyte Corp (NASDAQ: INCY) shares declined in pre-market trading Friday after the biopharmaceutical company announced that a major study of one of its candidates on graft-versus-host disease did not produce the desired results.

Incyte said in a press release that a phase 3 clinical trial evaluating the combination of JAK1 inhibitor itacitinib and corticosteroids in people with treatment-naive acute graft-versus-host disease did not meet the primary endpoint of a statistically significant improvement in overall response rate at Day 28 compared to placebo plus corticosteroids.