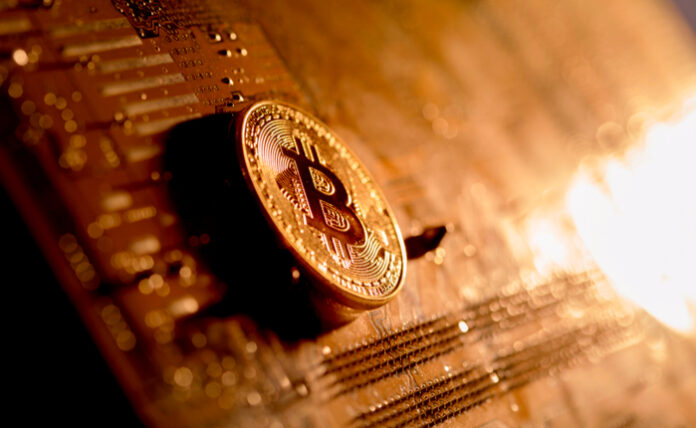 Those who had their dashboards turned off the whole way through Christmas break still won’t get a lot of surprises when they look at Bitcoin pricing in the new hours of 2020.

This morning, BTC value stands at just over $7,100 – nothing too compelling in one direction or another.

Of course, buy and holders, not to mention short-term bulls, would like to see Bitcoin prices rebound back up over $10,000, as they were earlier last year, but as they say: “if ifs and buts were candy and nuts…”

Still, there are some interesting green shoots on the horizon. Today, William Suberg at Cointelegraph is talking about a renewal of top hash rates for Bitcoin that some see as preceeding greater gains.

“A measure of the computing power devoted to validating the Bitcoin blockchain, hash rate spent much of 2019 in a continuous growth cycle,” Suberg writes.  “Only for a brief period in Q3 did the upward trend level off. Strong hash rate suggests Bitcoin is a more appealing proposition for miners — more mining power translates into better network security and robustness against potential attacks.”

Showing numbers from Coin Dance and others projecting hash rates over 140 quintillion hashes per second, Suberg suggests that those figures may have an impact on Bitcoin prices, while providing a very important caveat:

As with quantum superpositioning where it’s impossible to really pinpoint a particle’s location and directional velocity, Suberg notes that even the best analysts can’t really conduct complete analysis of hash rate activity.

“The hash rate is all but impossible to measure in real terms,” he writes. “Resources can only analyze recent network activity and from that create an estimate of presumed hash rate.”

Furthermore, we reported late in 2019 on voices on both sides of the debate, some saying that hash rate should track with Bitcoin value, and others pointing out where it doesn’t and where it may not in the future.

The bottom line is that we need more technical indicators than just the hash rate to look at Bitcoin positioning this year. Will it spike up to $20,000 again or descend into the grim reaches of $4,000 to $6,000 territory?