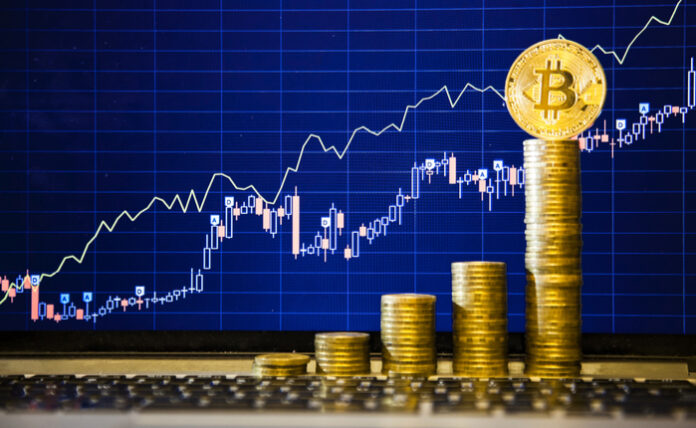 We also have some interesting new remarks from one Bitcoin enthusiast about not only the trajectory of Bitcoin’s future, but a characterization of how price changes will work.

In the past, we’ve heard from many such notable figures as Anthony “The Pomp” Pompliano, Michael Novogratz, and former security magnate John McAfee, who himself used some remarks with a strangely socialist ethos to suggest that Bitcoin is going to be very valuable in the future. In June, for example, McAfee issued this screed, as reported at Cointelegraph.

“Bitcoin is at the mid 10’s and people worry. LMFAO!! Why do you pay attention to weekly fluctuations? Look at the past few months FFS! It’s rising drastically. I’m still positive about my $1 mil BTC price by the end of 2020. Alt coins like MTC and Apollo will rise ten times more.”

What’s new about remarks from Antoni Trenchev, reported at Cointelegraph this morning by William Suberg, is the way that Trenchev is predicting Bitcoin’s re-emergence. Trenchev is head of Bitcoin lending platform Nexo.io, which offers a service that the company describes this way: “(Nexo.io is) the only insured account that lets you borrow instantly in 45+ fiat currencies and earn daily interest on your idle assets.”

Talking about future Bitcoin price rises as if describing a musclebound athlete doing chin-ups, Trenchev suggested that Bitcoin is going to hit the $50,000 mark “very easily.”

“(Bitcoin has) been an incredible asset uncorrelated to the overall market,” Trenchev reportedly said.

As an example, Trenchev uses the U.S. dollar’s rise against German currency during a hyper-inflationary period near the beginning of the 19th century.

It may not be the best analogy, since monetary inflation is seen as a problem of value ambiguity in an economy.

Nonetheless, traders will take heart if they agree with Trenchev that Bitcoin is not in the going to crest $50,000, in which case buy and holders would double their money about five times, but that it will do so very easily. 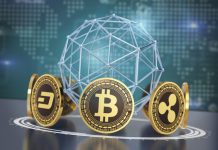 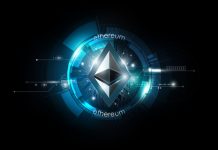