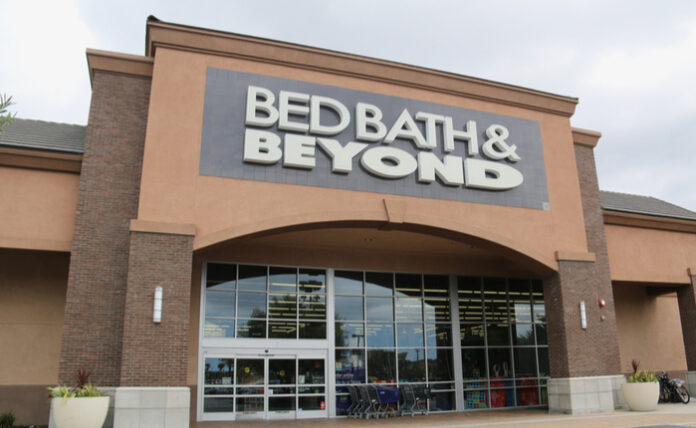 One of the biggest losers on Thursday was Bed Bath & Beyond (NYSE: BBBY), a well-known home furnishings retail brand. The company, like many other retail chains, has been struggling significantly in 2019 as online sales from platforms such as Amazon continue to leech away at in-store purchases. Today, the company reported its third-quarter financial results, which missed its revenue target as well as reported a loss for the quarter. While there were many analysts warnings investors to abandon ship, there are also a surprising number of Wall Street figures saying the opposite, that now is a good time to buy.

Bed Bath & Beyond’s reported that its earnings were down 8.3% for the quarter while the company at large saw a $39.6 million net loss over the same period.  The company’s management team admitted that these results were “unsatisfactory.” At the same time, management said that they were well under way to implementing a number of changes that should improve their financial position.

While it’s understandable why many analysts are now downgrading the stock, there are more than a few notable exceptions to this trend. Perhaps the biggest is Jim Cramer from CNBC’s Mad Money, who points out that same-store sales for the company during the Thanksgiving week have gone up by 7% since last year. This is pretty important, as major holidays are the major revenue drivers for retail companies.

“Bed Bath & Beyond shares tanked almost 20% off its latest quarterly report. The quarter was the last gasp of the old, incompetent management team and investors shouldn’t let it scare them away from what could be a fabulous comeback story,” tweeted Jim Cramer on Thursday. He added that “it is unbelievable to me that so many people are overlooking that spectacular number. Basically they’re clearing the decks of stuff that isn’t selling, and that’s exactly what the textbook says you should do to have a turnaround.”

Cramer went on to suggest that investors should buy the stock now that it’s cheap, an opinion shared by analysts at Morgan Stanley. The company doubled down on its “buy” rating for the company, although it lowered its price target from $24 to just $21, a figure that’s still 50% higher than its current trading price.

Shares of Bed Bath & Beyond ended up falling by 19.2% over the course of the day but is already up 2.9% in after-hours trading. While there are some signs that the stock could stage a comeback, it’s anyone’s guess at this point how long it will take for the company to turn things around, if it ever does.