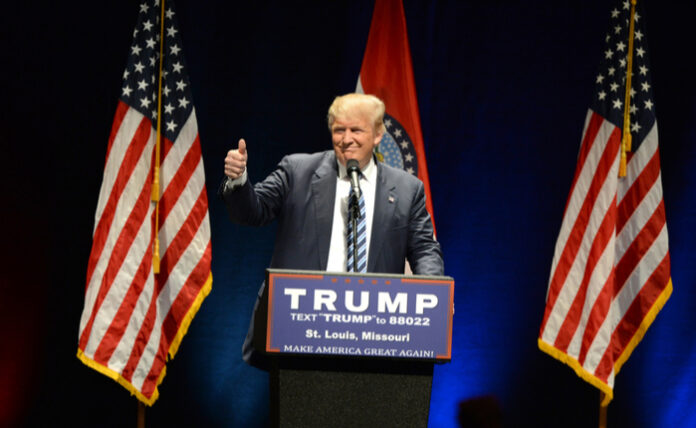 All eyes on the jobs data

Wall Street futures were drifting higher on Friday morning, ahead of an important report on jobs that could help market players assess the health of the U.S. economy and the labor market. The December nonfarm-payrolls data from the Department of Labor will be published at 8:30 a.m. ET.

According to the Wall Street Journal, economists predict 160,000 jobs were added last month. Wage growth is anticipated to remained unchanged at 3.1% year over year, while unemployment rate is expected to have held steady at 3.5%.

Meanwhile, Boeing (NYSE: BA) is facing fresh backlash after a batch of internal documents presented to Congress on Thursday revealed that workers expressed doubts about the 737 Max’s ability to fly and criticized the jet’s regulatory certification progress.

In one email, a Boeing pilot wrote to a colleague: “This airplane is designed by clowns who in turn are supervised by monkeys.”

In another message, an employee told another in a 2018 exchange: “I still haven’t been forgiven by God for the covering up I did last year,” referring to an exchange of information with the Federal Aviation Administration (FAA).

“Would you put your family on a Max simulator trained aircraft? I wouldn’t,” one employee asked a coworker, who responded “No.”

The 737 Max has been grounded since March 2019 following two crashes that claimed 346 lives.

Elsewhere, Grubhub (NYSE: GRUB) is denying rumors that it is considering a potential sale.

Speculation began to spread on Wednesday after the New York Post and the Wall Street Journal reported that the company was exploring strategic options including a potential sale, amid steep discounts and intense competition in the online food-delivery space.

A spokesperson for Grubhub said in a statement Thursday: “We felt it was important to clarify that there is unequivocally no process in place to sell the company and there are currently no plans to do so.”

“We have always consulted advisers about a broad range of issues, including potential acquisition opportunities — that has not changed,” the spokesperson added.

Shares of the company dropped 6.89% to change hands at $51.89 apiece in Friday’s premarket trade.