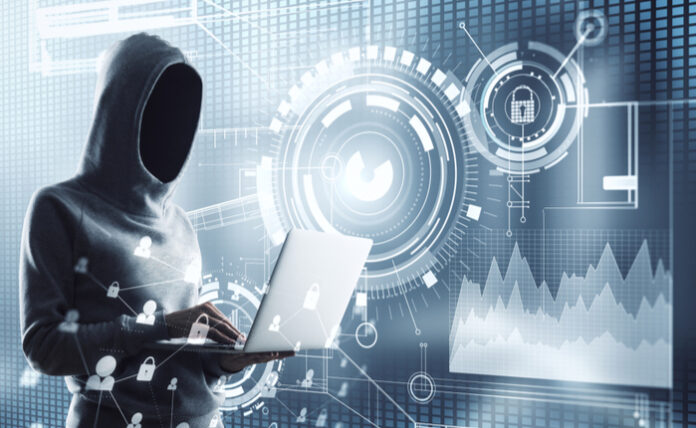 In an unusual public-private partnership, Andrey Shevchenko at Cointelegraph reports today that international police agency Interpol is teaming with tech company Trend Micro to seek out a community of cryptojacking operators, and shut them down.

These white hat operations are reportedly taking aim at hackers infecting a certain class of routers in the region of East Asia.

They’re calling this initiative “operation goldfish alpha” and security personnel are going to help users who are victims of this malware to detect and eliminate it.

An Interpol press release describes the project this way:

“During the five months of the operation, cybercrime investigators and experts from police and national Computer Emergency Response Teams across the ten ASEAN countries (Brunei, Cambodia, Indonesia, Laos, Malaysia, Myanmar, Philippines, Singapore, Thailand and Vietnam) worked together to locate the infected routers, alert the victims and patch the devices so they were no longer under the control of the cybercriminals. INTERPOL’s ASEAN Desk facilitated the exchange of information and follow-up actions amongst the countries involved.”

Reports show response teams restored over 20,000 routers infected with the malware, which reportedly constitutes about 78% of the total number identified through security work.

Many of these were used to mine Monero, the dark web cryptocurrency, and various types of ARM processors generated relatively little processing power for each device.

Interestingly, though, Shevchenko reports that law enforcement officials and analysts believe that the crackdown has not significantly affected world Bitcoin mining hash rates.

The push back against cryptojacking is heartening to those who fear a flood of malware will accompany the rise of cryptocurrency in our financial systems – it also says important things about both the potential and the liabilities of a decentralized network approach, where traditionally, the dominant model has been to centralize power in big business and government control systems. What will the future of decentralization look like? That’s up to all of us.