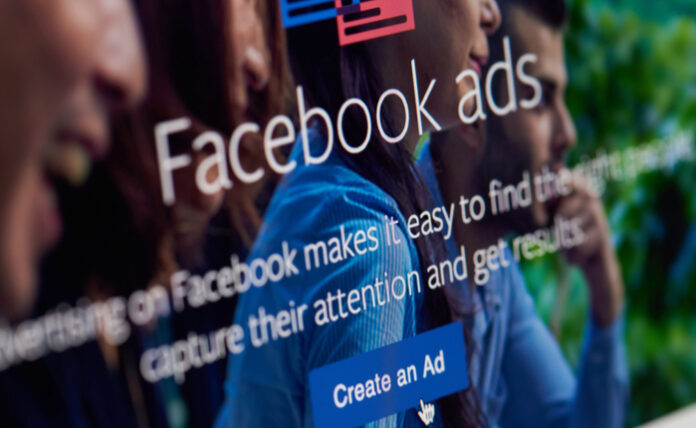 It’s probably not the way Mark Zuckerberg would word it, but today, there are scores of news articles and blog posts going up around the Internet, talking about how Facebook is going to “allow politicians to lie in ads.”

“The company plans to add a new control that will let people see fewer political and social issue ads on Facebook and Instagram,” writes Carrie Mihalcik at CNet. “The feature will build on options already available in users’ Ad Preferences settings… Facebook said it’ll be available starting in early summer in the US, and will eventually expand to more locations.”

In addition, Facebook is also going to keep allowing the segmentation of audiences that’s another controversial part of its platform model.

“The company also said it would not end so-called microtargeting for political ads, which lets campaigns home in on a sliver of Facebook’s users — a tactic that critics say is ideal for spreading divisive or misleading information,” reports Mike Isaac for the New York Times. “Political advertising cuts to the heart of Facebook’s outsize role in society, and the company has found itself squeezed between liberal critics who want it to do a better job of policing its various social media platforms and conservatives who say their views are being unfairly muzzled.”

Facebook leaders cite the absence of federal regulation as a factor in the chaos and confusion surrounding these issues.

“In the absence of regulation, Facebook and other companies are left to design their own policies,” said Facebook’s director of product management Rob Leathern, according to Mihalcik’s CNet report. “We have based ours on the principle that people should be able to hear from those who wish to lead them, warts and all, and that what they say should be scrutinized acnd debated in public.”

When members of the commentariat lay out the two opposing viewpoints, they often contrast the value of free speech and warnings against censorship with concerns about the ways that digital platforms have been used to spread lies and disinformation in powerful ways.

Can we keep free speech without allowing these platforms to distort public opinion? That’s the question, and it’s one that Facebook struggles with as it remains in the public eye during a volatile election year.