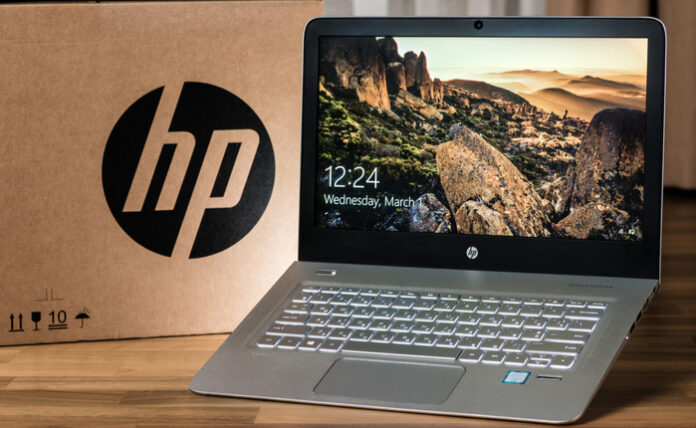 HP Inc (NYSE: HPQ) made news on Wednesday when it issued an announcement that officially rejecting a $33 billion takeover offer from Xerox (NYSE: XRX). The later had first announced it was planning to acquire HP in November in a bid that was quickly turned down by HP’s management and board of directors. Now the company’s second offer was turned down as well, prompting Xerox to try and directly pitch HP’s shareholders to increase pressure against the company’s management team.

Back on Monday, Xerox announced that it had secured an additional $24 billion in financing to give it the cash needed to propose the $33.5 billion buyout for HP. Xerox CEO John Visentin went on to say that he was willing to meet HP’s executives in person to negotiate a deal and that these previous refusals were not in the interest of the company’s shareholders. In response, HP’s chief executive went on to officially write a letter rejecting Xerox’s offer for the second time.

“We reiterate that the HP Board of Directors’ focus is on driving sustainable long-term value for HP shareholders,” read the letter from CEO Enrique Lores. “Your letter dated January 6, 2020 regarding financing does not address the key issue — that Xerox’s proposal significantly undervalues HP — and is not a basis for discussion.”

Back in November, Xerox offered around $22 per share to take over HP, a 10% premium on where the stock was trading at the time. The biggest backer of the deal is billionaire activist investor Carl Icahn, who holds a 4.2% stake in HP as well as a 10.9% stake in Xerox. Back in December, Icahn argued that HP shareholders should support the merger, which has plenty of synergistic and cost-saving potential. Interestingly enough, HP has also accused Xerox of being “overly aggressive” in their wording to try and force through a deal, something that Xerox responded by saying “While you may not appreciate our ‘aggressive’ tactics, we will not apologise for them.”

However, HP has alluded that it could be open to a merger, although the company prefers it if the situation was reversed; if HP was making the buyout offer to Xerox. This seems to make more sense, as HP is a $30 billion market cap company, while Xerox is roughly a quarter the size.

HP Inc. is a leading provider of computers, printers, and printer supplies. The company’s two operating business segments are its personal systems, containing notebooks, desktops, and workstations and its printing segment which contains supplies, consumer hardware, and commercial hardware. In 2015, Hewlett-Packard was separated into HP Inc. and Hewlett Packard Enterprise. The Palo Alto, California based company sells on a global scale with 63% of fiscal 2017 revenue derived from outside the United States. – Warrior Trading News