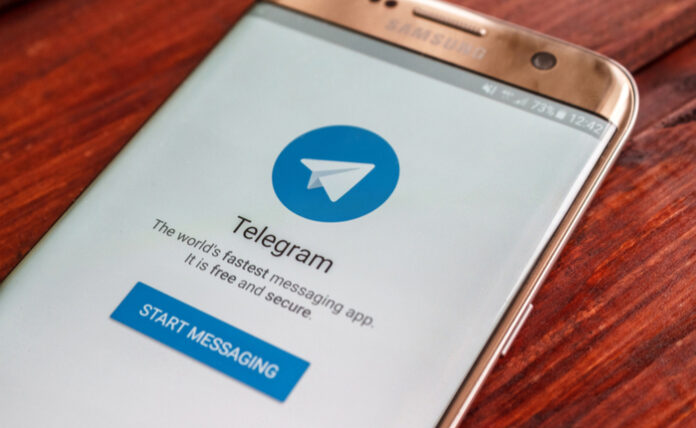 Tech news media are reporting that lawyers for Telegram are protesting that the due diligence requested of the firm will take an enormous amount of effort, and may run afoul of European data privacy laws.

Just days ago, a U.S. court rejected the SEC’s motion to compel Telegram to turn over its banking records in order to uncover facts about $1.7 billion spent related to the company’s ICO.

However, subsequent filings show that Telegram’s success may be a Pyrrhic victory of sorts – while relieving the company of the responsibility to turn over its financial records, the court also made clear that Telegram has to provide specific reporting that may be done internally to show where the money went.

Now in a legal filing yesterday, lawyers for Telegram suggested that the process may take 5 to 7 weeks to complete, and asked the court for more time.

Looking at the actual language of the legal declaration, we see that the attorney is using international privacy analysis to shore up the company’s defense.

“Based on the preliminary review of the Records, it appears that there are foreign

persons identified in the Records and that transferring the Records to the U.S. for production in the Action may implicate applicable foreign data privacy laws and Defendants’ compliance therewith,” writes Eytan J. Fisch of Skadden, Arps, Slate, Meagher and Flom. “Preliminarily, ensuring that Defendants fully comply with their obligations under foreign data privacy laws would appear, from the subset of the Records reviewed, to require analysis of approximately 4,600 transactions, involving approximately 120 entities and approximately 650 individuals.”

As for whether the firm’s founder Pavel Durov is going to participate in a deposition as scheduled earlier this week, the jury’s still out on that one, although those who are keeping track of proceedings have noted that court order, as in this Coindesk report by Anna Baydakova clarifying that Durov “should” sit for it.

Keep an eye out and we will continue to cover these legal wranglings, which illustrate some of the complexities that can occur with a troublesome ICO. Looking at some of these shenanigans might convince some new coin operators to, instead, stay small.