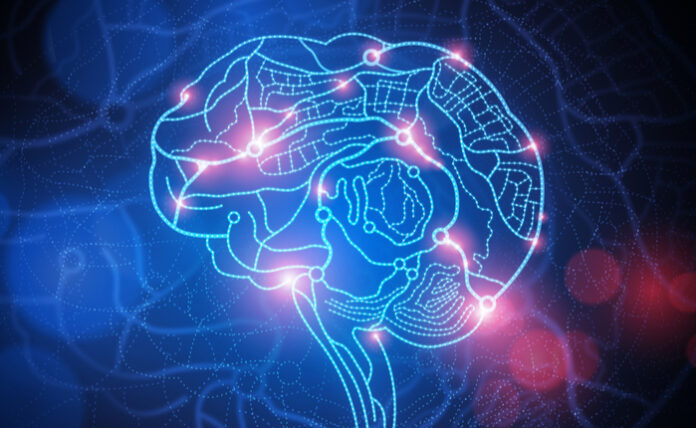 A firm utilizing neuroscience technology, with a strategy including the use of cutting-edge neural networks, has won an award this year for its contribution to advancing healthcare in the realm of traumatic brain injury.

Today, a press release shows that Helius Medical Technologies has been given the Pioneer Technology Development Award by the Brain Mapping Foundation and the Society for Brain Mapping and Therapeutics – these two groups aim, according to their literature, to “promote the public welfare and improve patient care through the translation of new technologies into lifesaving diagnostic and therapeutic procedures”  and “to break boundaries in healthcare.”

The technology in question links mild electrical stimulation of nerves in the tongue to some important types of brain activity. As a short-term treatment for mild to moderate traumatic brain injury, proponents argue that the technology, which is called Portable Neuromodulation Stimulator (PoNS™), can be useful in addition to physical therapy in improving balance and gait in patients.

“I am honored to receive this award on behalf of the gifted scientists who developed the PoNS device and for all the stakeholders that have made its development intended for the treatment of neurological symptoms of disease or trauma possible,” said Philippe Deschamps, Chief Executive Officer of Helius in a press statement on the award.

Neuroscience is one of the most prominent areas of technological research applied to the healthcare industry. The NIH, as a national stakeholder in the treatment of traumatic brain injury, is also looking at potential applications of the tech.

A brief summary at the U.S. National Library of Medicine’s clinicaltrials.gov site covers the advance this way:

“The investigators hypothesis is that electrical stimulation to the tongue that directly stimulates two cranial nerve nuclei (Trigeminal and Facial Nerve Nuclei), will excite neural impulses to the brainstem and cerebellum. The investigators call this cranial nerve non-invasive neuromodulation (CN-NINM). The activation of these structures induces neuroplasticity when combined with specific physical, cognitive and/or mental exercises, promoting recovery of selected functional damage such as problems with balance or walking.”

Look for more of this kind of innovation to further cover ground in improving how we learn about the brain, in order to treat brain injuries. The use of advances neural networks has much potential for enhancing our understanding of what goes on inside our own brains, our most complex internal organ.