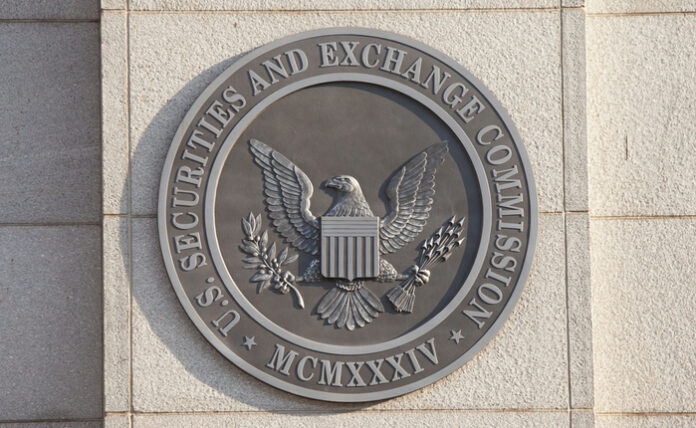 New reports from Reuters show that SEC Commissioner Robert Jackson has some concerns about how to handle new technologies and their application to financial services.

It appears that Reuters reporters based out of Israel (at least according to the tag line) contacted Jackson for comment today, or that they are following some open meetings of the commission on issues such as how to define accredited investors.

In any case, these reporters are revealing Jackson’s contention that many more skilled tech workers are needed to help to regulate automated and algorithm-based financial services.

“I know what it looks like when a human being commits fraud,” Jackson said at the Israel Securities Authority conference, according to the breaking reporting Jan. 20. “It’s a lot harder to detect when an algorithm defrauds the investor. But investors deserve no less protection simply because money is being moved around by an algorithm.”

To that end, Jackson says, the current workforce of around 4000 lawyers may need to be split into halves, where 2000 of those individuals have the capacity to analyze technologies.

The reports also showcase some of Jackson’s concerns about how a move to private market investment could exacerbate wealth inequality.

“We might create a system of public companies that are not exciting,” Jackson reportedly said.  “Instead, that growth is reserved for a small section of society that can invest in private markets. That can be very unhealthy.”

Jackson’s comments come at a time when there is quite a bit of scrutiny of SEC action: for one, the ongoing saga of all of those unapproved Bitcoin ETF proposals. We reported when Bitwise withdrew their application weeks ago, while Wilshire Phoenix forges ahead, trying to show the SEC that they have adequate market context to bolster an eventual exchange traded fund for BTC. But the SEC’s slow-walking of resolutions on these types of proposals has a larger context illustrated by Jackson’s remarks: the SEC needs more tech savvy.

Stay tuned as the SEC and other relevant agencies continue to try to gear up and staff up for burgeoning fintech demands on their offices.