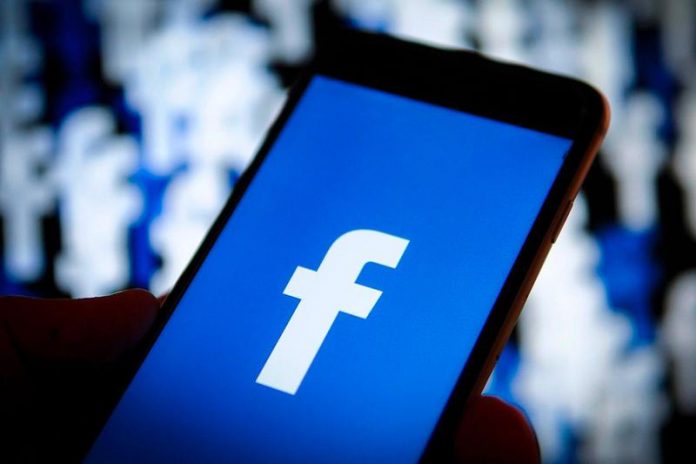 If you’re one of those responsible people who has administrated a Facebook group of any kind, Zuckerberg and company may have some resources for you.

New reports show that Facebook aims to create a ‘Community Accelerator’ program with a $3 million investment that’s aimed at assisting leadership roles on the platform.

Services to be provided, according to Steven Musil at CNet, include mentoring, training and general funding, which could mean anything from office supplies to remote pizza parties.

Right off the bat, it’s easy to see the new community accelerator move as a PR stunt. From a positive perspective, though, it at least incentivizes people to pursue more docile and civic activity on Facebook instead of yelling about politics or engaging in  emoji flame wars with family.

As of yet, it’s kind of unclear exactly how this will work. Facebook has provided an Accelerator sign-up page for people who are interested in becoming coached leaders on Facebook, but the details are still vague. In return for the growth and mentoring resources, Facebook asks eligible group leaders to “create a growth plan,” “test and iterate” and “showcase your work.”

We’ll have to wait for the Community Accelerator program to actually be implemented to see how well Facebook matches these grandiose offers. In the meantime, look for the new battalions of independent group leaders to become more prominent in the FB world.