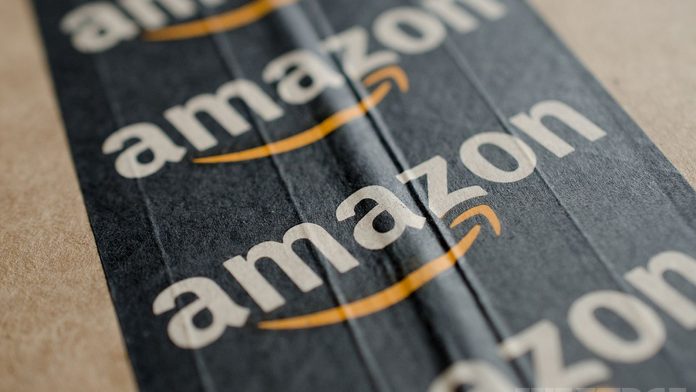 Amazon (NASDAQ: AMZN) has been one of the best-performing companies during the height of the coronavirus pandemic lockdown. With more people than ever turning to online shopping, it’s not surprising that Amazon has done so well. However, it’s attracted more than its fair share of criticism as well over the past while. One long-running concern about the company surrounds how it handles data from third-party sellers on its platform, with many accusing the company of running these third-party sellers out of business. As such, the European Union has officially begun formal antitrust charges against the company.

While the charges haven’t officially been filed yet, it is expected that European regulators will do so sometime this week or in the next. According to anonymous sources that reported to the Wall Street Journal, Europe’s top regulatory body, the European Commission, has been working on a potential case for the past couple of months.

The commission had already been conducting a two-year preliminary investigation into how Amazon treats third-party sellers on its platform. More specifically, the company has been accused of running third-party competitors out of business by launching similar products but at a lower price. The antitrust charges accuse Amazon of also using data collected from these third-party sellers to compete against them, something that would obviously give the eCommerce giant an unfair advantage.

“Our competition enforcement has taught us a lot about the sort of behavior by dominant platforms that can stop the markets which they regulate from working well,” said Margrethe Vestager, the European Commission’s vice president that’s responsible for probes against other tech giants, like Google and Facebook. “And we can draw on that experience to design regulations that clearly set out what those platforms can do with their power—and what they can’t.”

If Amazon is found guilty, the commission would be able to force Amazon to change its business practices as well as impose a one-time fine of 10% its global annual revenue. That would end up being just less than $30 billion. However, Amazon could also challenge any decision in an EU court, complicating matters.

U.S. regulators have begun investigating large tech companies for supposed anticompetitive behavior, not to mention social media giants for potentially infringing on free speech. However, the Justice Department hasn’t made any mention of new charges to be leveled against Amazon, in particular, with the investigation still likely ongoing at this point. 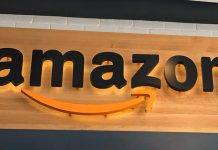 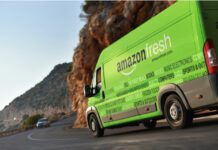 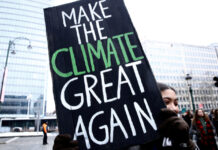