Home CryptoNews BTC may have been “fake” pro says 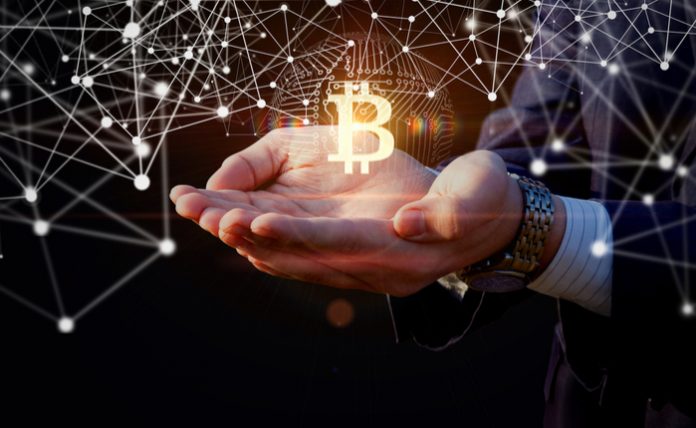 As many traders gear up for new potential Bitcoin highs through the rest of this year, there’s a startling contention out there right now that suggests past all-time highs were not based on sound market principles.

“Cane Island Alternative Advisors’ Timothy Peterson has claimed that Bitcoin’s (BTC) near-$20,000 all-time high (ATH) in December 2017 was ‘fake,’” writes Jack Martin at Cointelegraph today. “In a tweet on June 11, Peterson said that it had taken seven years for people to accept that Bitcoin was manipulated in 2013, referencing a recent ruling by a Japanese court upholding data tampering charges against former Mt. Gox CEO Mark Karpeles.”

Martin describes Peterson’s argument that the previous pinnacle of Bitcoin pricing did not come with corresponding hash rates and other metrics that would suggest it was organic rather than contrived.

However, this criticism notwithstanding, Martin also cited Peterson’s remarks on future pricing which suggest that, even though there may be manipulation, it’s not out of the arena of reality to expect organically higher BTC within a few years.

“Peterson did recently predict that the Bitcoin price will rise to $1 million by 2027, based on an organically increasing number of users,” Martin writes. “He claims that this figure was derived purely from the math, so it would presumably count as a legitimate ATH by his own definition.”

So was the previous BTC $20K high faked?

Faced with this kind of allegation, more than a few investors would shrug their shoulders and say “hindsight is 2020.”

At the same time, other analysts are suggesting that BTC has already found its bottom earlier this year, and that when we look back over the next year’s timeline, we’re going to contrast $6000 with much higher values yet to appear on the charts.

“Bitcoin (BTC) investors who are waiting for a price dip to even $6,000 have “missed” their opportunity already, veteran trader Peter Brandt says,” wrote William Suberg back in January, using this analyst’s sentiments and other input to buttress the notion that BTC prices are due to trend higher.

Do your own research – and make a play accordingly.