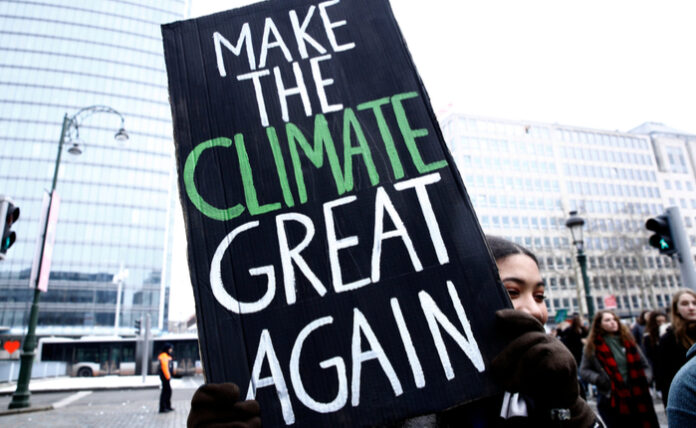 This just in – Amazon is poised to dole out quite a bit of money to help address climate change.

Reuters reports the $2 billion that the firm has pledged to the effort will come out of a “venture capital fund.”

“The Climate Pledge Fund will invest in companies across industries such as transportation and logistics, energy, storage and utilization, manufacturing and materials, and food and agriculture,” writes a Reuters reporter, citing direct statements from Amazon spokespersons.

The article benchmarks Amazon’s history as a company delivering 10 billion packages per year, and one that has pledged to become carbon neutral within two decades, providing the following statement from Jeff Bezos:

“Each prospective investment will be judged on its potential to accelerate the path to zero carbon and help protect the planet for future generations.”

To that end, Amazon has been setting up enormous solar array facilities in Virginia and elsewhere; now, the injection of capital should be helping to buttress these initiatives to decrease the carbon output at Amazon, and, by proxy, in the American business world in general.

This adds to our body of technology reporting this week showing how private sector entities are moving on big American issues in ways the government is not.

We also have quite a bit of collaboration between governments and technology companies like IBM working on fast-tracking vaccines or treatments for covid19.

As pointed out by many advocates of our country’s civic health, it’s important to evaluate how the private sector works with the public sector in appropriate ways to support our society. Transparency and oversight keep coming up as concerns, but in general, there is the appreciation for companies being able to contribute in these ways.

“It is difficult to separate community wellbeing from companies’ viability, and thus, economic growth,” write authors Richard Hannis Ansah and Shahryar Sorooshian in a published paper entitled “Green economy: Private sectors’ response to climate change” that gets into some of this intersectionality. “Case in point: businesses fail in failing communities. Also, businesses that embark on climate change actions, with a focus on meeting community needs, have a competitive edge, whereas those that undermine climate initiatives and actions encounter reputational and brand risks…”

Look for more as businesses like Amazon continue to innovate in energy efficiency and other related areas of ecological work. 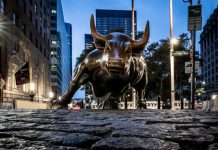 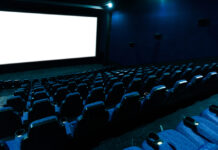