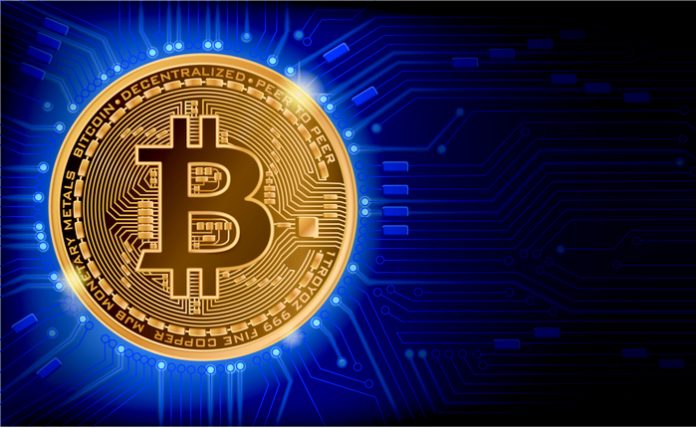 This is the question many traders and analysts are asking as we see a downtick toward the $9000 mark.

The follow-up question would be how the price is going to behave prior to any long-term big gains, like so many traders are predicting for 2021, 2022 and beyond.

Today we have a report from William Suberg at Cointelegraph this morning, talking about how a $6000 trough might actually be a good Fibonacci retracement correction, citing the input of a trader identified only as “SteveCrypt0.”

The idea that BTC could do well even after dumping value down to 6K could be attractive to many who are on the fence about buying.

That’s what Steve and others are theorizing, though – there’s even a slang term for this called the “golden pocket” – which sounds a lot like market spin, but actually represents that ratio of Fibonacci retracement between .65 and .618.

The golden pocket, some experts say, is good for long or short positions and an opportunity to buy on the dip as well.

BTC seems to be experiencing this type of trend.

That’s additional good news for traders, although it’s a little confusing to say that a 30% drop would still leave people bullish about the digital asset.

However, as we’ve reported so many times, a lot of the bullish sentiment around Bitcoin is long-term and based on gradual institutional buy-in – it’s not based on following market volatility at all. When you listen to quite a few hodlers, they see the BTC phenom as different than an average asset – with a lot of future growth baked in. Keep on top of the charts to see how this goes, and whether Steve turns out to be right. 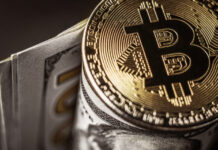 BTC may track with equities, but look at options market