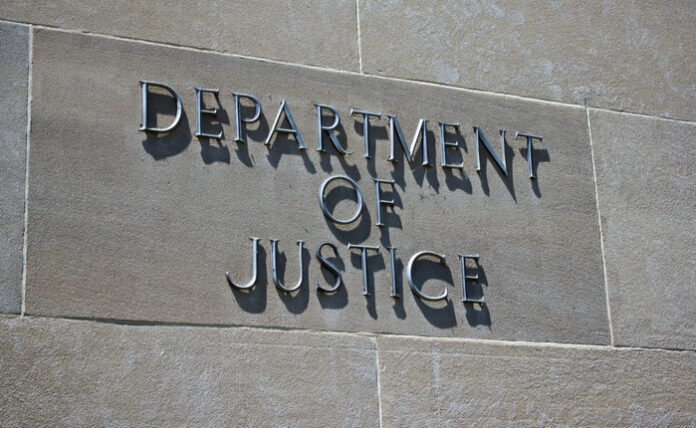 New reports indicate that the federal Department of Justice and some state prosecutors are looking to wrap up an antitrust case against Google this summer.

Officials have set a deadline at the end of June for making progress on this effort, which is partially based on complaints by third-party companies like Yelp that accuse Google of self-dealing with some of its monolithic and dominant technology.

“(DOJ) has requested information by the end of June from companies concerned about Google’s abuse of its advertising clout, as well as those with data that could be used to support a complaint against Google, the sources said, noting that the deadline could be extended,” write Diane Bartz and Paresh Dave for Reuters. “They did not say what the complaint would allege.”

The authors also note in coverage of this effort that Google has 90% of the “market for some ads tech tools,” assumedly things like Google ads or adwords.

Some have also accuse the company of “unfair and deceptive practices” as part of antitrust investigation.

In the broader context of its work, the Justice Department is throwing a wider net across the tech industry, also investigating firms like Facebook and Amazon.

It’s been going on for a while.

“The Justice Department is opening a broad antitrust review into whether dominant technology firms are unlawfully stifling competition, adding a new Washington threat for companies such as Facebook Inc., Google, Amazon.com Inc. and Apple Inc.,” reported Brent Kendall for the Wall Street Journal almost exactly a year ago.

Then, too, state actions have emerged around the DOJ’s orbit.

“The state-level investigation into Google was announced in September of last year, and it reportedly expanded to include the company’s search, ads, and Android businesses in November,” wrote Jon Porter at The Verge early this year. “The 50-strong group of attorneys general is being led by Republican Attorney General Ken Paxton from Texas. When it was first announced, just two state attorneys general stayed out of the investigation: California and Alabama.”

Porter’s report, and others, show Google’s rather sparse public responses, and how the case, which is maturing, may explode into the  public eye this year. Stay tuned.