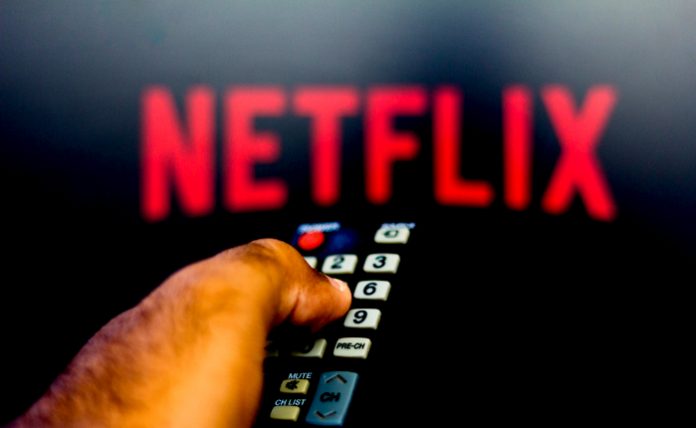 One of the newest headlines in response to the enormous change in American society over incessant reports of horrible police brutality is the Netflix company’s decision to offer no less than $100 million in attempts to level the playing field for Black Americans.

New reports today show that $25 million of the money is earmarked for the Black Economic Development Initiative, with another $10 million for the Hope Credit Union which provides lending opportunities to a range of minority and low-income borrowers.

There’s also $1 million for the Center for Policing Equality, agroup dedicated to improving community policing, which makes sense in the wake of George Floyd’s killing and many others.

“We believe bringing more capital to these communities can make a meaningful difference for the people and businesses in them, helping more families buy their first home or save for college, and more small businesses get started or grow,” said Netflix’s Aaron Mitchell and Shannon Alwyn in a press statement.

Netflix says it will likely allocate the rest of the money by the end of this year.

$100 million sounds like a lot of money unless you’re talking about the budget of a blue-chip tech operator, but estimates reveal that the sum is equal to a full 2% of Netflix’s entire cash on hand.

Juxtaposed with the Netflix news are breaking reports of companies piling onto a new Facebook boycott over the company’s inability to curb hate speech on its platform.

Facebook advocates would perhaps cry that serving up streaming video is less difficult than policing the speech of the world’s billions, but many groups, including some of the most familiar civil rights organizations, have accused Facebook of not doing enough to limit virulent hate speech in social media. Now they’ve garnered support from various big companies including Ford, Adidas and Microsoft.

“Facebook’s latest critics are some of its biggest customers,” writes Queenie Wong on CNet. “On June 17, a group of civil rights organizations including the Anti-Defamation League, the NAACP and Color of Change called on businesses to “hit pause on hate” and not advertise on Facebook in July. The social network makes nearly all of its money from ads, raking in more than $70 billion in revenue last year.”

All of this goes to show that big tech companies, which are increasingly in the public eye in America, are responding to general calls for societal quality in fundamental ways, or, alternately, the society at large is compelling them to do so.

Either way, expect tomorrow’s technology industry to reflect the outrage that so many Americans feel over the reach of white nationalism and unbridled racial prejudice.