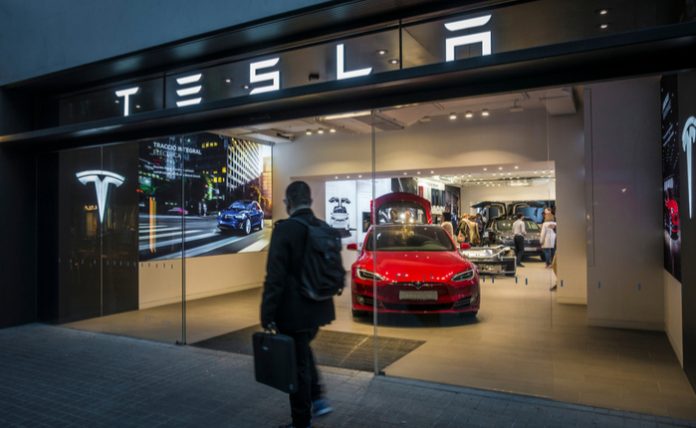 Amazingly, Tesla seems to have blown through estimates of production numbers for the second quarter of this year, despite the high-profile closing of the Fremont, California plant for coronavirus and all of the setbacks that entailed for the company.

As a result, Tesla shares are up about 9%.

By continuing to turn out vehicles like the Tesla model 3 and model Y and others, Tesla pushed up its first quarter numbers of 88,000 incrementally, with Elon Musk asking workers to produce as quickly as they could, in order to “break even.”

One of the implicit aspects of this story is that Tesla is doing this industrious work to meet demand. It seems that even the bombshell report from Michael Moore and company on the apparent futility of electric vehicles has not weakened consumer appetite for the most expensive electric cars around.

Part of the explanation for this lies in some of the weak points of a screed that targets “green energy” relentlessly as a fiction. The gist of Moore’s message in the film seems to be that electric vehicles are dirty because of lithium battery manufacturing.

“Electric cars are attacked by ‘Planet Of The Humans’ because mining raw materials for batteries would be as bad as burning stuff,” writes Gustavo Henrique Ruffo at InsideEVs. “The documentary states batteries will eventually pollute the environment and become a liability. But what about new technologies that are under development, such as lithium-sulfur batteries? They are cheaper, made with more common materials, and have more energy density than lithium-ion chemistry.”

In so many ways, the Tesla story is an example of stunning corporate success. As they said of the illustrious Rolex, the company “takes a licking and keeps right on ticking.”

However, Tesla leaders have indicated they’re not willing to take chances on the same thing happening again.

Prominent threats to move the California plant to Nevada or even the Lone Star State have been documented, as Tesla has put Gavin Newsom and state officials on notice – don’t mess with success!

“Tesla has a battery factory, called Gigafactory 1, in Sparks, Nevada, but it has no footprint in Texas,” writes Shannon Liao at CNN. “In February, Musk took a Twitter poll asking his followers if there should be a Gigafactory in Texas. The results were 80% positive.” 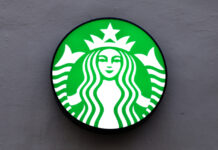