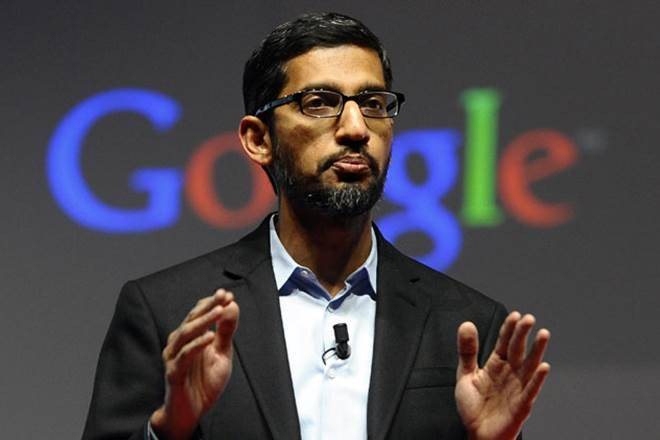 Many investors are seeing an unusual and interesting case of multinational pivoting as the massive tech conglomerate that is Google/Alphabet announces a new program focusing on the nation of India.

Specifically, today, tech media report that alphabet CEO Sundar Pichai is talking about a new program to spend $10 billion over the next 5 to 7 years for a “digitization fund” that will spur broadband initiatives in India.

“(The initiative will happen) through a mix of equity investments, partnerships, and operational, infrastructure and ecosystem investments,” Pichai said on a public webcast, according to a Reuters report today. “This is a reflection of our confidence in the future of India and its digital economy.”

In an interview with Reuters, Pichai expanded on the idea.

“We’re particularly focused on making sure the internet expands beyond English and other vernacular languages,” he said. “That’s an important angle we’ve looked at.”

Reuters reports Google aims to double the user base of 500 million now existing in India, where the Android smartphone operating system is popular.

Part of the interesting context of this India program, which includes help for domestic startups, is the role of Sundar Pichai, who was appointed CEO in 2004. The announcement of the new program in India today comes after a meeting between Pichai  and India’s prime minister Narendra Modi, as noted at Times of India.

“The story of ‘Digital India’ is that of development, empowerment and inclusion. Delighted that Google will invest $10 bn in India,” tweeted India’s Union Minister Ravi Shankar Prasad in response to news of the program. “Under the leadership of PM Modi, we’re moving towards a $1 trillion digital economy and for that, it’s a big boost. Thank you Sundar Pichai.”

What will come out of this international effort? Many investors around the world will be looking at how this and other initiatives continue to burnish Google’s standing as a dominant tech power in the private sector.