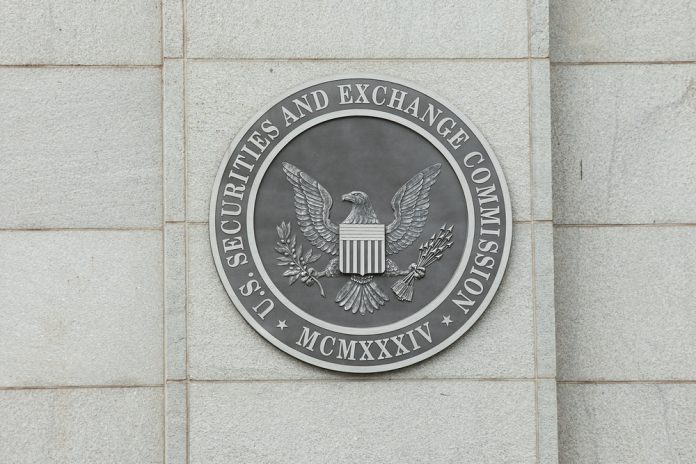 It’s official! Hester Peirce has won an additional term on the U.S. Securities and Exchange Commission

Some cryptocurrency buffs are lauding the extension of her tenure on the board, due to Pierce’s dissent on some past negative decisions on crypto initiatives by the board, in the form of remarks about constrictive SEC activity on various types of cryptocurrency possibilities.

One of the most prominent responses that make Peirce an ally of crypto boosters is her response to the SEC’s rejection of multiple applications for a Bitcoin ETF, which would lower investment barriers and mainstream Bitcoin in the US market.

In remarks around some of these rejections like a ‘no’ to the VanEck Solidx proposal, Peirce has said that by denying these Bitcoin ETF applications, the SEC is acting as “gatekeepers of innovation.”

All of this has led to her moniker ‘crypto mom’ and the assertion of some crypto proponents that she will provide “parental supervision” for US regulators of digital coins. In the past, Peirce has called for setting up a digital framework, and then there are indications she is willing to go a step further to try to define what that would look like.

Peirce’s dogged vocal support for entrepreneurs trying to thread the needle on crypto make her a valuable advocate in today’s fintech world. Look for more as companies and governments continue to consider what blockchain means for all of us.