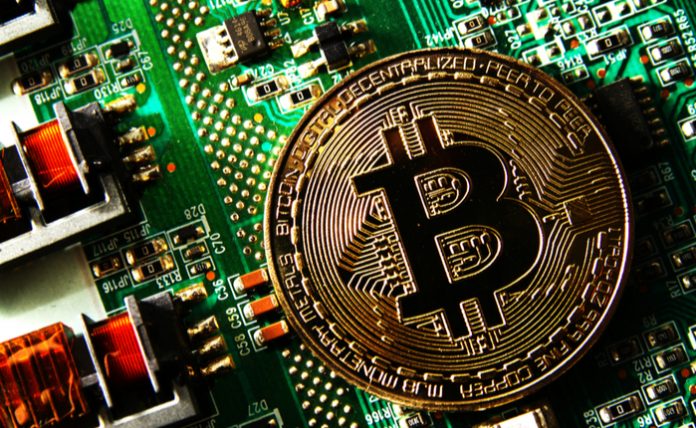 A recent example in the country of Singapore shows how an archaic punishment can be deployed for crimes related to high-tech operations like cryptocurrency rackets, in strange and anachronistic conflations of the past and the future.

Sebastian Sinclair at Coindesk reports an individual in Singapore named Jaromel Gee was charged with robbery was sentenced to “12 strokes with the cane,” and three years in prison after an April 8 incident in which a group of cryptocurrency brokerage operators stole the equivalent of $267,000 U.S. from an investor there.

As for the crime itself, it was surprisingly, like the punishment, low-tech – reportedly, the pair of criminals met the individual in a hotel, grabbed his bag of cash, and ran. There was no cold wallet hack, or diversion of digital signatures, or any of that chicanery.

Now, Kathleen F. at The Online Citizen is looking into the identity of the individual who has been so charged and sentenced, finding that he’s been active not only in financial roles, but in activist interests related to cryptocurrency and fintech – and that he had done the same kind of dirty deed before.

“This isn’t the only bitcoin related crime Mr Gee has been involved in,” she writes Sept. 10. “On 2 September, 8World news site reported that a Singaporean involved in a bitcoin trading scam defrauded a money changer out of S$300,000. The Defendant is Kato Hitoshi, who pleaded guilty to the charge of conspiracy to defraud, and was sentenced to 40 months in jail. One of the two men he conspired with was none other than Jaromel Gee, who posed as a bitcoin broker this time.”

While Singapore may be the only country that still canes new kinds of thieves like cryptocurrency scammers, you can see the juxtaposition of traditional cultures and societies and cutting-edge modern crypto currency finance methods all over the world. In fact, a lot of that interplay has a direct impact on the emerging market for Bitcoin and other digital assets. Keep an eye on these values as Bitcoin steadies, at press time, around the $10,000 investor mark.