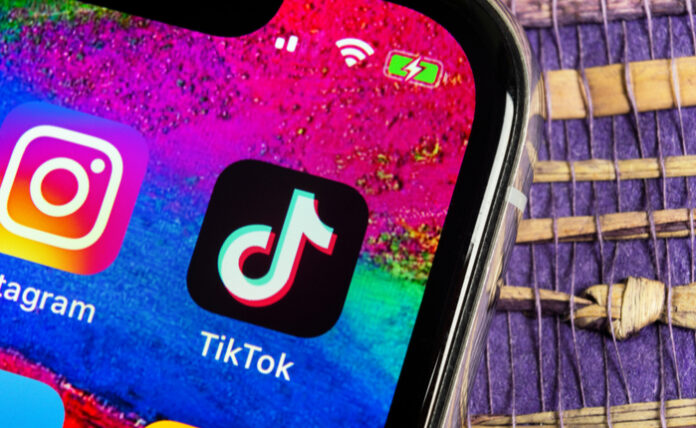 Today, Bloomberg is out with new reporting on the much-scrutinized possible sellout of the social media platform TikTok by its owner, ByteDance, to American parties yet to be determined.

What reporters are finding is that the Chinese company is likely to miss a deadline set by the U.S. White House of September 20 for a potential deal to avoid an American ban on the TikTok platform in the U.S.

What’s interesting is the reason why.

For background, the U.S. president insists that the company be bought by American stakeholders by September 20, or the use of TikTok will be banned, based on seemingly unfounded concerns (based on lack of public  information from intelligence agencies) that China will use TikTok to spy on Americans.

This echoes similar POTUS sentiments on Chinese companies Huawei and TenCent, which operates the platform known as WeChat in the U.S. (and in China as Weixin.)

So it may not be surprising that Bloomberg is finding the deal is likely to be held up by Chinese regulatory activities.

“Without any discussion or public announcement, China posted notification of new restrictions on the export of artificial intelligence technologies, including speech recognition and techniques for personalizing content,” reports a diverse Bloomberg crew this morning. “The aim of the rules is not necessarily to block a sale of the U.S. operations, but to ensure Beijing is actively involved and to slow down the process, one person said. The review may well push finalization of any agreement beyond the U.S. elections in November, the person said.”

Is this just a passive-aggressive response from a country that’s on the receiving end of some pretty bellicose trade rhetoric and intended action?

We know that ByteDance’s owner, Zhang Yiming, is not wild about the idea of selling out to the Americans. The ByteDance firm, according to Bloomberg, is currently worth $140 billion, with $20 billion in the form of U.S. participation.

While the U.S. White House found two firms on the American side willing to approach such a deal, Microsoft and Oracle, the Chinese in general have their concerns – and that’s an understatement.

As we’ve said before keeping an eye on TikTok will help U.S. investors to understand broader U.S./China trade tensions and where things may go from here.