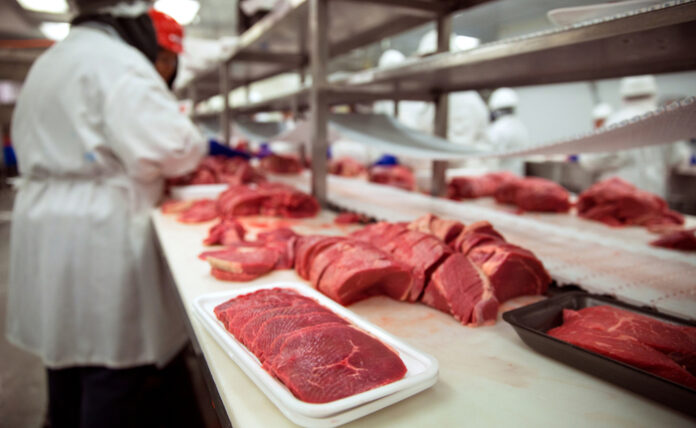 If you’ve never heard of JBS S.A. based out of Brazil, you don’t know much about the meatpacking industry.

JBS is the biggest company of its kind worldwide, having ingested Swift & Co. in 2007 for $1.5 billion and renaming it JBS USA. Reportedly, JPS also bought Smithfield beef operations in 2008 for $565 million.

Now, new reports are showing that the company is committing itself to creating new blockchain systems to fight unauthorized deforestation.

Daniel Palmer at Coindesk reports that by setting up blockchain verification for individual operations, JBS will verify that there is no ‘meat-laundering’ going on. Apparently, unscrupled ranchers are moving meat based on unsustainable deforestation through illicit channels, requiring the blockchain verifications.

The company also vows to create a support fund of $179 million with additional funds depending on price matching with various stakeholders, to, as the company puts it, “support social and economic development in the Amazon.”

JBS S.A. critics are not impressed.

“New evidence apparently links JBS S.A. (the world’s largest slaughter company) to illegal deforestation of the Amazon rainforest, as the meat producer attempts to create more space for raising and killing cows for their flesh,” reported PETA in July.

However, industry publications do suggest that the new blockchain system will have some practical enforcement capability.

“The company said the new system will include accessing producer information and transparent verification and auditing of all transactions,” reports Meat + Poultry. “The results of annual independent audits will be made available in the company’s annual sustainability report. JBS also said that it will share the monitoring technology with financial institutions and other companies who want to improve sustainability in the Amazon.”

Meat, like tech, is a rapidly changing industry. Evaluate changes in both to build a sustainable portfolio. 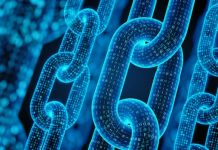 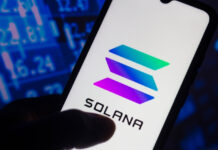 Solana bottleneck raises the idea of a “centralized observation” system 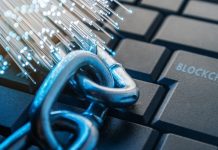