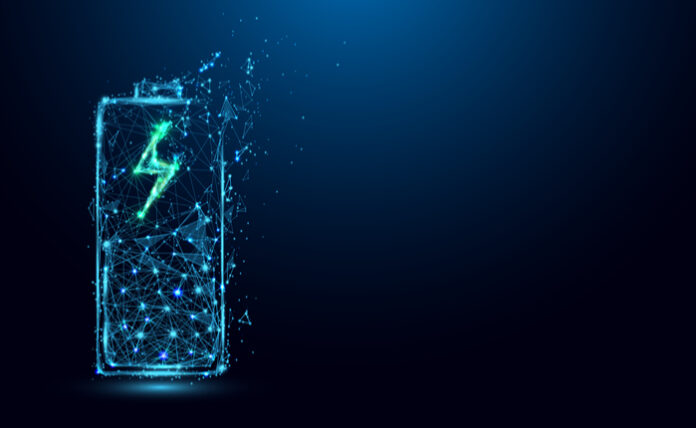 The past couple of days have seen a peculiar craze in the small-cap, renewable energy sector. With electric vehicles becoming all the more popular alongside companies like Tesla, investors are looking for other companies closely related to this area. Renewable energy stocks, particularly those that create batteries, are receiving tons of attention as traders speculate these businesses will end up catering to the EV market in the near future. One of those companies is Sunwork (NASDAQ: SUNW), a small battery maker that shot up 240% on Thursday due to this excitement.

While there was no specific piece of news to justify this move, Sunwork’s rise is based on its association with the solar and renewable energy sector as a whole. Sunwork develops photovoltaic power systems that are used in both businesses and residential areas in states like California and Texas.

Although the company has received relatively little attention before this point, being a borderline micro-cap stock, Sunwork shot up today mainly due to its association with other renewable energy companies that are moving towards the electric vehicle market. One of those was SPI Energy, a stock that shot up over 1,000% on Wednesday after the company announced it would be transitioning into making EV batteries in California. Eager traders looking to find similar companies ended up finding Sunwork and helped send shares soaring as a result.

Whether or not this will be a long-term gain for Sunwork is yet to be seen. It’s quite likely that the stock will correct itself soon once this wave of speculative excitement passes. On the other hand, however, Sunwork could also see this excitement as proof that it should consider migrating to the EV industry.

Another energy company, Polar Power, shot up 92% on Thursday as well. It’s a similar story to Sunwork, with shares jumping as eager traders started buying into the company for speculative purposes.

Demand for electric vehicles is surging, but batteries themselves are harder to come by. During Tesla’s “battery day” event held earlier this week, Elon Musk said that battery production is one of the biggest problem’s Tesla faces. Most batteries used by electric vehicles are made from cobalt, a rare material that’s primarily mined from the Democratic Republic of Congo. Securing consistent supplies of cobalt can be challenging, especially in the case of Tesla, which wants to ramp up car production into the 7-figure range in the future.

While small-cap renewable energy stocks are on fire right now, traders should be careful about a sudden correction in the days or weeks to come.