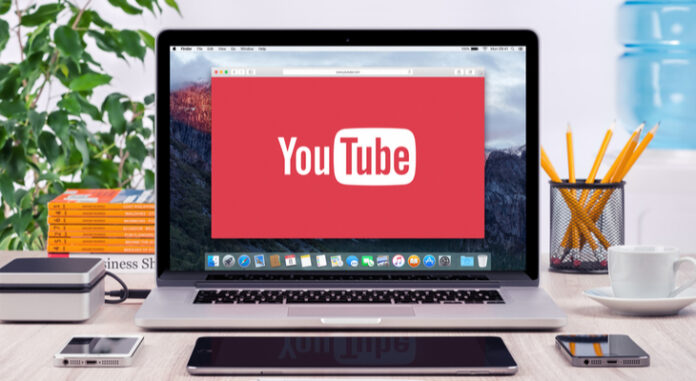 Breaking news suggests that YouTube is opening up a new front in its war against misinformation, specifically targeting those who would spread false claims about scientifically vetted vaccinations.

It’s a free platform, and it’s a free country, and the content is free, but YouTube does have its limits.

CNet reports today, for example, that YouTube has already taken down some 200,000 videos on false COVID information since February, as Americans frantically re-adjusted to living with a devastating pandemic.

Now, YouTube is also going to fight back against the kinds of anti-vaxxer sentiment that we’ve been seeing for years, albeit ratcheted up quite a bit by the coronavirus and frantic corporate and government attempts to create some type of vaccine.

This isn’t the first crusade against the idea that vaccines are somehow the product of a corrupt government, and dangerous despite agency approvals.

“YouTube will demonetize channels that promote anti-vaccination views, after a report by BuzzFeed News found ads, including from health companies, running before anti-vax videos,” Catherine Shu reported at TechCrunch as early as February of 2019. “The platform will also place a new information panel that links to the Wikipedia entry on “vaccine hesitancy” before anti-vax videos. Information panels (part of YouTube’s efforts to combat misinformation) about the measles, mumps, and rubella (MMR) vaccine had already appeared in front of anti-vaccination videos that mentioned it.”

The stake are a little higher now, though.

Although YouTube has cracked down on this kind of information before, some experts suggest it’s a little bit like a game of whack-a-mole. For instance, some past efforts by Facebook were panned by critics.

“Ten weeks after Facebook Inc. pledged to fight vaccine misinformation, such content remains widely available across its platforms as the social-media giant grapples with how aggressively to limit the spread of hoaxes and deceptions,” wrote WSJ’s Jeff Horwitz last year after refreshed efforts by the social media giant to get anti-vaxxer propaganda off of the platform.

Similarly, CNet’s Richard Nieva reports some of these videos “slip through YouTube’s filters” and remain active despite the organizational objective to get rid of them.

With big platforms like Facebook and Twitter looking harder at false claims, YouTube, which is owned by Google, is following suit. Let’s see what this, along with pending antitrust cases in the U.S. Department of Justice, bring to the picture to change the way our tech industry operates.