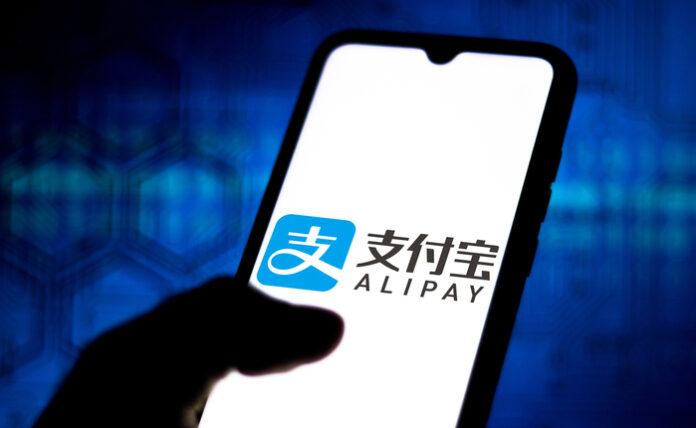 Once again, we’re looking at news that the U.S. administration may be looking to broaden its attempted ban on Chinese-backed companies.

Reuters reports that officials are considering expanding the Export Administration Regulation’s trade ‘entity list’ to include the Ant group, the company behind Alipay, which is gearing up for its own high-pressure IPO sometime soon.

The Ant Group represents the world’s highest valued fintech company, according to analysts. Including it in the U.S. entity list means Ant Group will be joining such names as Huawei, a Chinese hardware maker, and sharing what some call “soft U.S. sanctions” with the companies behind the TikTok and WeChat social platforms (ByteDance and Tencent, respectively)

Through all of this, the U.S. has maintained that their moves are based on concerns about national security.

Chinese officials quoted in the current coverage push back on that idea.

“China opposes the U.S. abusing the concept of national security and its national power to oppress foreign countries. This is a bullying practice,” says Chinese foreign ministry spokesman Zhao Lijian as quoted by Reuters reporters. “China will continue taking necessary measures to safeguard the legitimate rights and interests of Chinese companies,”

From the point of view of some United States investors, it’s unclear how flurries of activity aimed at threatening Chinese economic interests are going to benefit America in the long term, given our in tangled trade relationship with the middle kingdom and its holding of gigantic volumes of U.S. Treasury debt bonds.

“Both Xi and Trump came to power with strong populist agendas, each vowing to return their countries to some vision of past greatness,” writes Jim Wolf at News Decoder, attempting to explain some of the underlying conflicts. “Seeking reelection, Trump has accused his Democratic opponent, former Vice President Joe Biden, of being soft on China. ‘If Joe Biden becomes president, China will own the United States,’ Trump said last month. Referring to COVID-19 by turns as ‘the China virus,’ ‘Wuhan virus’ and ‘Kung Flu,’ Trump has faulted China for ‘secrecy, deceptions, and cover-up’ in its handling of the disease that emerged in the central Chinese city of Wuhan late last year.

Keep an eye on this potential collision course, because its effects on markets will be broad – and perhaps, unsettling.