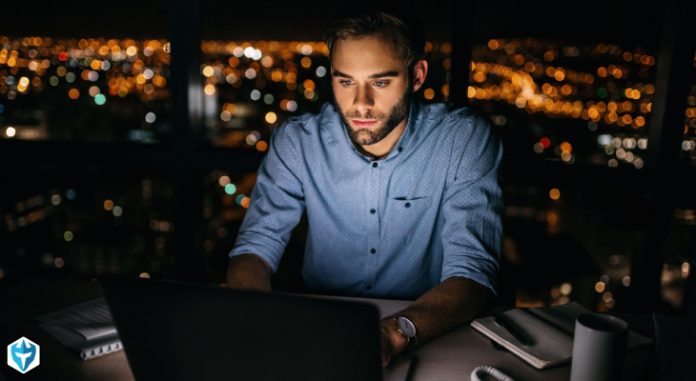 U.S. stock futures were little changed early Thursday ahead of the Department of Labor’s widely watched weekly report of the number of Americans filing new applications for jobless benefits and those receiving continuing claims.

Continuing claims are expected to come in at 5.8 million for the week ended Nov. 21, down from 6.071 million during the previous week.

According to the Journal, the combined company would be valued at roughly $13 billion.

Dyal and Owl Rock later said in a press release that their founders and the latter’s parent company Neuberger Berman Group would own “meaningful positions in the combined business.”

Meanwhile, the House of Representatives has unanimously approved a bill that could force Chinese firms to delist from U.S. stock markets if they fail to adhere to U.S. auditing standards.

The bill, which was approved earlier on Wednesday, will give China-based companies such as Nio (NYSE: NIO) and Alibaba (NYSE: BABA) three years to abide by U.S. law before being booted from U.S. stock exchanges.

Some analysts believe that increased scrutiny could also discourage other Chinese companies from listing in the U.S.

With the House vote, the Holding Foreign Companies Accountable Act which passed the Senate in May now goes to President Donald Trump, who is expected to sign it.