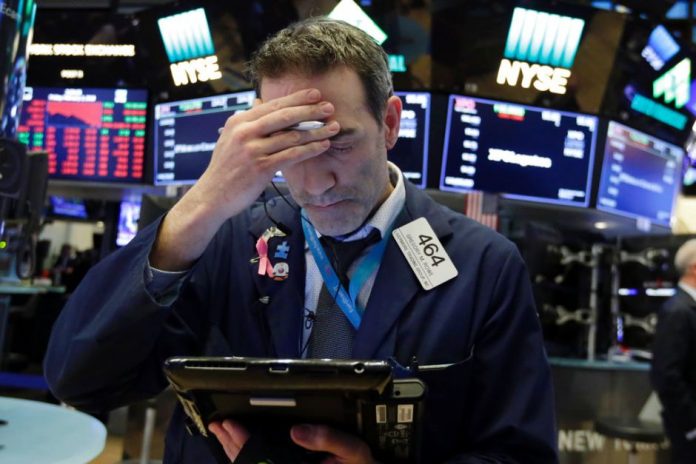 Stocks poised for a negative open

U.S. stock futures veered lower ahead of Friday’s open amid worries that a near-term coronavirus stimulus package remains unlikely even as cases continue to mount.

Lawmakers on Capitol Hill remain deadlocked over another economic stimulus bill, with Democrat House Speaker Nancy Pelosi suggesting Thursday that the wrangling could drag on through Christmas.

“People do want to get home for the holidays, such as that is, but what’s more important is that we get the job done for the American people. We’ve been here after Christmas, you know…I can tell you stories about that if you want. So again, it has to be done before year’s end,” Pelosi said at a news conference.

The vote is the final step that is needed before the regulator announces its own decision, possibly later today.

Airbnb (NASDAQ: ABNB), the online marketplace that lets people rent out their properties or spare rooms to guests, made a strong market debut on Thursday.

The rally gave Airbnb a market value of approximately $86.5 billion. Prior to the much-awaited initial public offering, the company was targeting a valuation of about $47 billion on a fully diluted basis.

Walt Disney (NYSE: DIS) rose in the pre-market trading session Friday after CEO Bob Chapek said at its investor conference that Disney+ subscribers were at 86.8 million as of Dec. 2, up from 73.7 million in early October.

The entertainment giant also provided an ambitious plan for its various streaming services, which could bring it as many as 350 million subscribers worldwide over the next four years, thanks to an onslaught of programming from Pixar, Marvel, and Star Wars.

Disney+ will be available in Hong Kong, South Korea, Eastern Europe, and other markets in 2021. Over the next few years, the company plans to release about 10 StarWars series, 10 Marvel series, as well as 15 live-action, Pixar shows, and Disney Animation directly on Disney+.

Traders are also keeping an eye on Brexit talks after European Commission boss Ursula von der Leyen told leaders of the bloc that the United Kingdom exiting the transition period without a trade and security agreement is now the most probable outcome.

Multiple British news outlets reported Friday that an EU official heard Ursula telling leaders at a brief discussion of Brexit in Brussels that the “probability of a no deal is higher than of a deal.”

With the Brexit transition period scheduled to end on Dec. 31, she told the leaders that “one way or the other, in less than three weeks, it will be new beginnings for old friends.”

Her comments come hours after British Prime Minster Boris Johnson put the country on notice for no-deal Brexit, warning that the EU wants “punish” the UK with trade terms it cannot cope with.