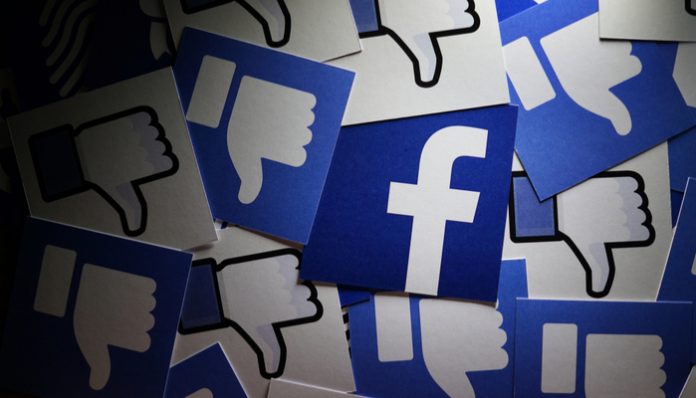 While a relatively quiet day for the markets overall, Wednesday evening saw one big development that captured mainstream financial outlets’ attention. It’s been known for a while that Facebook (NASDAQ: FB) and other social media giants have been the subject of major antitrust investigations worldwide. However, it was only on Wednesday night did the Federal Trade Commission (FTC) officially announce it would be suing Facebook over anticompetitive practices that chocked out potential competition.

The FTC, alongside 46 separate U.S. states, officially declared that they would be pressing charges against the company, with the aim of breaking Facebook apart into a series of separate businesses. This includes two of its largest deals, Instagram and WhatsApp, among others. The states filed a separate lawsuit alongside the FTC, claiming that Facebook has harmed consumers by snuffing out the potential competition as well as hurting end-users through Facebook’s poor privacy protections.

“Facebook’s actions to entrench and maintain its monopoly deny consumers the benefits of competition,” said Ian Conner, director of the FTC’s Bureau of Competition, in an official statement. “Our aim is to roll back Facebook’s anticompetitive conduct and restore competition so that innovation and free competition can thrive.”

Rumors were circulating for quite some time that a major announcement of a lawsuit was on the horizon. The FTC actually had the chance to pursue an action against Facebook years earlier, with some members of the investigation at that time saying the commission should have moved ahead with a legal case back then.

Regardless, this announcement follows another development in the U.S., where the Justice Department announced a legal case against Google. The DOJ argued earlier that Google had a monopoly-like status over the internet search market and was using its dominance to snuff out potential competitors.

Overall, these announcements are all part of a larger trend of regulators moving against dominant online platforms, such as social media giants and tech firms. Across the ocean, EU regulators have also been moving in on Facebook, Google, and other similar companies over similar antitrust claims.

However, even if these lawsuits have enough merit to lead to a severe fine and breakup of these businesses, it will likely take quite a while before a ruling is finally reached due to how slow the legal system can move at times. As such, there won’t be much of an immediate impact on stock prices.

Shares of Facebook are down around 2.0% in light of the news. 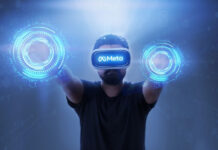 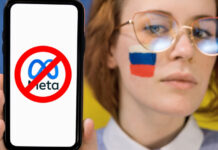 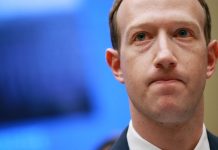