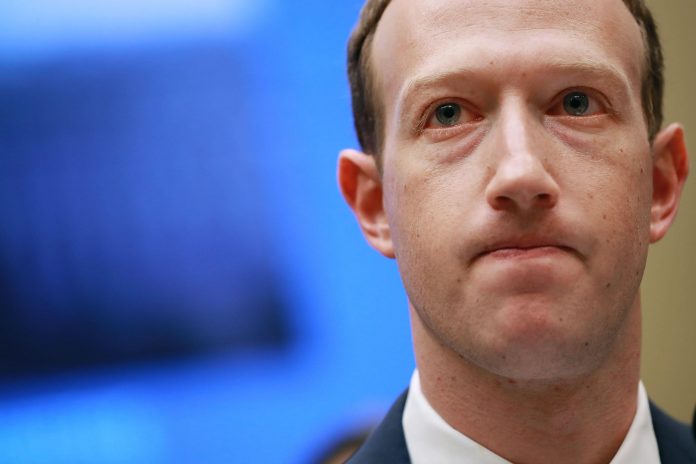 A bombshell in today’s tech market has to do with a first-time reversal by the biggest name in social media.

Tech reporters by the score are focusing on Facebook’s new loss of a million daily active users for quarter four, as a company reports dispiriting numbers across the board.

Danielle Kaye at Reuters notes that a change from $1.93 billion to $1.92 billion active users means Facebook has lost a million pairs of eyes at a time when it can perhaps least afford this drawdown.

The company, Kaye reports, plans to focus on efforts like FB’s new Instagram-related project, Reels, and its metaverse operations. However, the numbers showed that the new VR division itself lost $10 billion in the past quarter, deflating any ideas of quick profitability.

Other corresponding numbers do not paint a happy picture for the social media conglomerate.

Revenue came in at $27 billion to $29 billion, down from an estimated $30 billion prior to Q4 revelations.

The downward pressure on Facebook-now-Meta is having all kinds of ripple effects throughout the industry.

“Shares of Meta Platforms plunged almost 23% in after-hours trading as of 6 p.m. ET on Wednesday,” writes Dan Caplinger at Motley Fool. “That lopped roughly $200 billion off the social media platform provider’s market capitalization, and it came as a complete shock to those who figured that the stock market’s largest companies would be immune from such large movements.”

It actually opens up a lot of opportunities for alternative media companies that had hoped to gain a foothold in the social media world.

“People have a lot of choices for how they want to spend their time, and apps like TikTok are growing very quickly,” said Mark Zuckerberg, head honcho at FB, according to a quote in Kaye’s coverage.

However, many believe that Facebook’s woes have more to do with its reputation – as a company facing antitrust challenges, as a company dealing with privacy issues, and last but not least, a company that many feel is responsible for inflaming Main Street through an algorithm that prioritizes mad rants and flame wars.