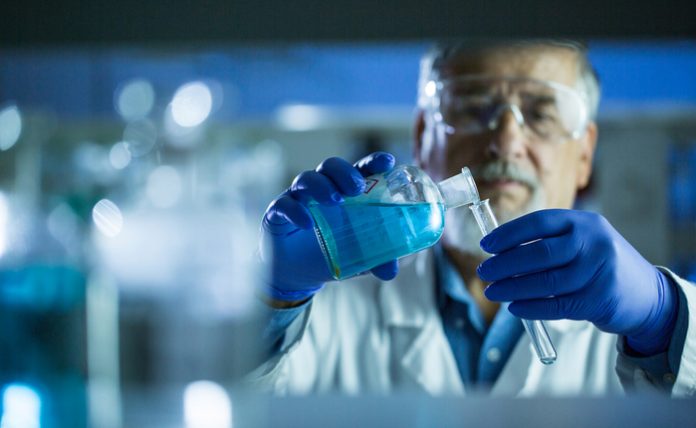 While there have been a lot of stocks that have moved big time over the past few days, one of the biggest losers prior to the weekend was a closely watched biotech stock. Sarepta Therapeutics (NASDAQ: SRPT) is a gene-editing company that’s working on a few different treatments, most notably being its Duchenne muscular dystrophy drug, SRP-9001. However, bad news came from the results of a botched clinical trial, which showed that the drug failed to see statistically meaningful results.

Although Sarepta has a few other candidates in the pipeline at the moment, SRP-9001 was considered one of the companies flagship drugs. While management isn’t giving up on the drug candidate, a failure at this relatively early stage of clinical testing isn’t a good sign. Especially since other companies, such as Pfizer’s (NYSE: PFE) own Duchenne muscular dystrophy drug, are moving ahead into late-stage clinical trials thanks to their earlier successes.

Sarepta’s CEO Doug Ingram, during an analyst call, went on to add that he was more than disappointed with the results. He ended up chalking the results due to a unlucky random selection of sicker children, which would have downplayed the effectiveness of the drug in comparison to a group that was more evenly distributed in terms of the degree of illness in patients. While younger children did well, according to the study, it wasn’t enough to assuage shareholder concerns that the drug candidate is a flop.

Shares of Sarepta ended up plummeting around 51.3% on Friday in response to the big news, making it the single worst-performing stock on an American index that day. It’s a big blow, especially since many analysts were quite optimistic about the company going into 2021, considering how much excitement there has been around gene-editing as an industry.

As you would imagine, Wall Street analysts jumped on the company following the clinical results, with most experts downgrading the stock based on this one crucial failure. Baird analyst Brian Skorney wrote that while they still see potential for the stock, they are quite disappointed. In particular, Skorney cut his target price for Sarepta from $223 per share to just $110, a massive downgrade.

Sarepta Therapeutics is a biotechnology company focused on treating rare, infectious, and other diseases. It targets a broad range of diseases while focusing on the rapid development of its drug candidates. Sarepta’s strategy involves proprietary RNA-targeted technology platforms to be used for developing novel pharmaceutical products to treat a broad range of diseases and address key unmet medical needs. The company uses third-party contractors to manufacture its product candidates. Most of Sarepta’s product candidates are at an early stage of development. – Warrior Trading News