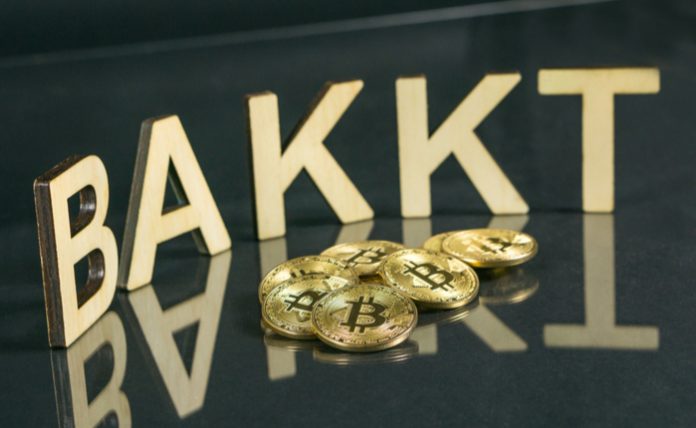 The Bakkt platform, set up last year to accommodate various kinds of Bitcoin-related transactions, is set to go public under the name of “Bakkt Holdings,” with new funding and big changes at the top.

The IPO is projected to be valued at $2.1 billion.

“Bakkt investors’ equity will roll into the combined company, with Intercontinental Exchange contributing an additional $50 million, according to the announcement,” writes Tanzeel Akhtar at Coindesk.

One of the biggest new changes is a new CEO, Gavin Michael, formally of Citigroup.

In prior years, Bakkt was run by Kelly Loeffler as a spinoff of Intercontinental Exchange, but Leffler stepped down from that position when appointed to the U.S. Senate. Then, in an unusual game of musical chairs, there was Mike Blandina, who only lasted a few months before stepping down and being replaced by David Clifton.

Meanwhile, just days ago, Loeffler lost that Senate seat to Raphael Warnock in a nailbiting Georgia runoff election with its own controversy and furor surrounding it. Perhaps the emergence of Bakkt as a public holding is the consolation prize, though there doesn’t seem to be much talk of Loeffler getting re-involved.

In addition, Bakkt leaders have plans to integrate with retailers through its Bitcoin Cash App. In talking about practical applications of Bitcoin and other cryptocurrencies, Starbucks has always loomed large as a mega-retailer completing millions of tiny transactions per day.

Starbucks has signed on to use Bakkt for certain transactions, and that’s a shot in the arm for a platform that started out small. In September of 2019, there was much fanfare around “Bitcoin’s first regulated, physically settled, institutionally focused futures market,” but then a lot of trade volume that was expected failed to materialize, at least at first.

We’ll see if the IPO changes things. Certainly, the expansion of the cryptocurrency sector has presented opportunities for someone.