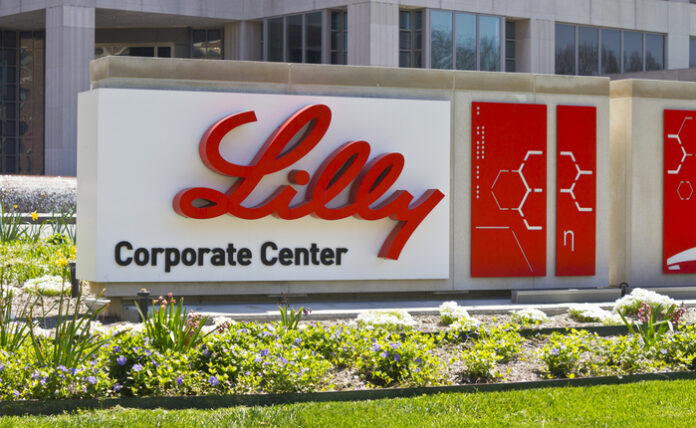 Biotech stocks have been grabbing a fair bit of mainstream attention for themselves over the past few days. On Monday, one of the largest pharmaceutical giants out there reported that one of its promising Alzheimer’s drug candidates showed significant improvement in patients. The company in question, Eli Lilly (NYSE: LLY), saw its stock surge as investors reacted to the good news.

Eli Lilly’s drug, donanemab, demonstrated it was able to reduce Alzheimer’s progression in patients in comparison to placebo by around 32%. While further testing is needed, if the drug truly is as effective as these results suggest, it would make the first Alzheimer’s drug to pass a phase 2 clinical trial.

Developing a treatment for Alzheimer’s has been a historically difficult process. Many promising drug candidates ended up failing to produce significant results in patients in early-stage trials. Couple that with just how many people are getting Alzheimer’s, the demand for treatment has only continued to grow over the past couple of decades.

Around 272 patients were tested and evaluated over a two-year period to track their cognitive function. Full trial results were bill presented later on in a peer-reviewed medical journal, while Eli Lilly continues to test the drug in a 500-patient trial. Donanemab also showed solid improvements in secondary indicators but weren’t enough to be seen as statistically significant. However, the primary endpoints were all that really mattered, as far as the markets were concerned.

“We are extremely pleased about these positive findings for donanemab as a potential therapy for people living with Alzheimer’s disease, the only leading cause of death without a treatment that slows disease progression,” said Eli Lilly CEO Mark Mintun. “We look forward to discussing the TRAILBLAZER-ALZ study data and next steps with global regulators. In addition, we are committed to reproducing and extending these important findings in our second ongoing pivotal donanemab trial, TRAILBLAZER-ALZ 2.”

Depending on the data set you’re looking at, the Alzheimer’s market is expected to reach around $13.3 billion by 2023, with an annual growth rate of approximately 10.5%. Couple that with the relative lack of treatments, whichever company ends up making a breakthrough in this area could easily capture this $13 billion-plus market for themselves. It’s for this reason that investors and analysts alike find this news from Eli Lilly so newsworthy.

In response to the news, shares of Eli Lilly shot up by more than 11.7%, hitting a new all-time high for the large-cap pharmaceutical company. Most analysts covering the stock are either bullish or neutral, but those that are still on the sidelines are likely to change their opinions on the company in light of these results. However, phase 3 trials often can make or break a promising drug candidate. As such, long-term investors banking on a possible Alzheimer’s play from Eli Lilly should be cautious, regardless.

Eli Lilly is a drug company with a focus on neuroscience, endocrinology, oncology, and immunology. Lilly’s key products include Alimta and Verzenio for cancer; Jardiance, Trulicity, Humalog, and Humulin for diabetes; and Taltz and Olumiant for immunology. – Warrior Trading News