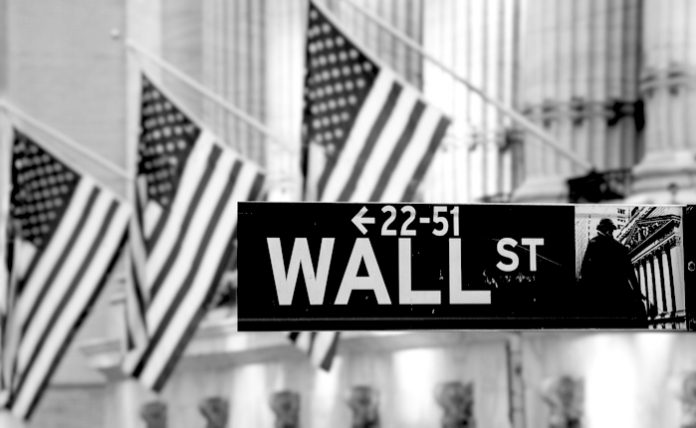 U.S. stock futures were trading mildly higher early Tuesday as market participants kept a close eye on Washington, where House Democrats have introduced an article of impeachment against President Donald Trump for the second time, charging him with an “incitement of insurrection.”

While Trump has only a few days left in his term before Joe Biden takes over, Democrats said he must face serious denouncement for his role in the violent attack on the Capitol building last week.

Democrats plan to vote today on a resolution to remove the president under the 25th Amendment.

Speaker Nancy Pelosi said in a statement on Monday that the House “will move forward with bringing impeachment legislation to the Floor,” if Vice President Mike Pence does not respond to the resolution within 24 hours.

A vote on impeachment is likely to happen on Wednesday.

Cantel Medical shares climb after agreeing to be acquired by Steris

Shares in Cantel Medical (NYSE: CMD) rose in the pre-market trading Tuesday after the medical supplier announced an agreement to be bought by Steris (NYSE: STE) in a cash and equity transaction worth $4.6 billion, including debt.

Under the agreement, Cantel shareholders will receive $16.93 in cash and 0.33787 Steris shares for each Cantel share they own, the companies said in a joint statement.

The companies said they expect annualized cost synergies of roughly $110 million by the fourth year after finalizing the deal.

Parler sues Amazon after app is booted from servers

Parler has filed a lawsuit against Amazon (NASDAQ: AMZN) after the tech giant abruptly booted the social media app from its cloud platform.

In a suit filed in Seattle federal court Monday, the conservative-friendly app alleged that Amazon removed it from its cloud servers for political and anti-competitive reasons.

“AWS’s decision to terminate Parler’s account is apparently motivated by political animus,” Parler said in the complaint. “It is also apparently designed to reduce competition in the microblogging services market to benefit Twitter.”

Amazon claims it ended its web-hosting agreement with Parler because the app was full of content promoting violence.

Amazon’s decision to end ties with the network followed similar moves by Apple (NASDAQ: AAPL) and Alphabet (NASDAQ: GOOG) subsidiary Google to kick the site from their app stores.