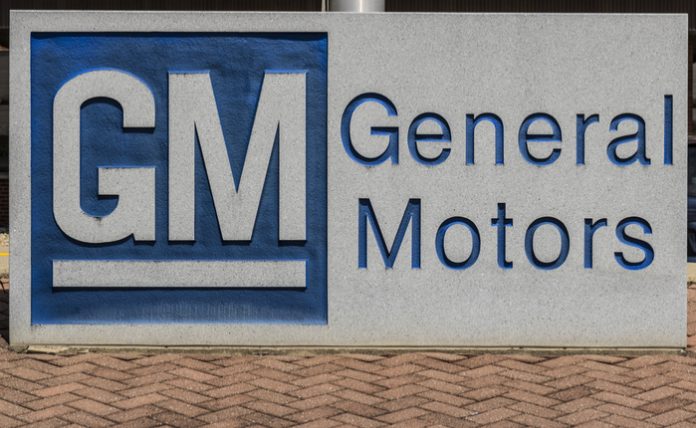 The electric vehicle market was one of the most exciting areas for traders in 2020. EV stocks have seen major price swings, even over relatively minor news developments. If anything, it’s a trend that’s likely to continue into 2021 as growth prospects for the EV market remain strong.

With companies like Tesla (NASDAQ: TSLA) proving themselves after years of doubts, more traditional car companies are moving into this market as well in an effort to take a slice of this pie for themselves. In that regard, General Motors (NYSE: GM) announced recently that it’s an electric-vehicle business managed to secure a major partnership with FedEx (NYSE: FDX) as one of its first big customers.

GM went on to say that it would be producing electric delivery trucks through its EV division, BrightDrop. This includes rolling out a new design for an electric car called the EV600, which would be able to travel 250 miles in a single charge session. FedEx agreed to buy up around 500 new electric trucks over the course of the year, with BrightDrop planning to develop another type of electric dolly for use in transporting packages in a warehouse setting.

‘BrightDrop offers a smarter way to deliver goods and services,‘ said Mary Barra, GM CEO, who has refocused GM’s efforts towards the EV market, given its growth potential. ‘We are building on our significant expertise in electrification, mobility applications, telematics and fleet management, with a new one-stop-shop solution for commercial customers to move goods in a better, more sustainable way.’

In turn, this directly competes with another mainstream carmaker, Ford (NYSE: F), which has been developing its own electric delivery van. Another company that is designing electric vans is a small company called Rivian Automotive, which is developing vans for Amazon as well.

All in all, the EV market is quickly becoming a very crowded space. We also see the emergence of increasingly specialized companies that create only certain types of vehicles, such as Nikola (NASDAQ: NKLA), which produces electric trucks. This certainly helps distinguish these companies from this increasingly crowded marketplace, but not all of these companies are likely to make it past the five year point.

Shares of GM were up an impressive 6.3% in response to the news, with after-hours trading pushing the stock up another 3.6%, to a 9.9% gain in total. Over the past 12 months, GM has done reasonably well for itself, gaining another 40% since January 2020 and hitting a new all-time high. Most Wall Street analysts covering GM are optimistic about the company, with around 15 having some sort of buy rating. Only three analysts currently are more neutral about GM’s stock.

General Motors Co. emerged from the bankruptcy of General Motors Corp. (old GM) in July 2009. GM has seven brands and operates under four segments: GM North America, GM International, Cruise, and GM Financial. The United States now has four brands instead of eight under old GM. The company remains the market leader in the U.S. with 17% share in 2019. GM Financial became the company’s captive finance arm in October 2010 via the purchase of AmeriCredit. – Warrior Trading News