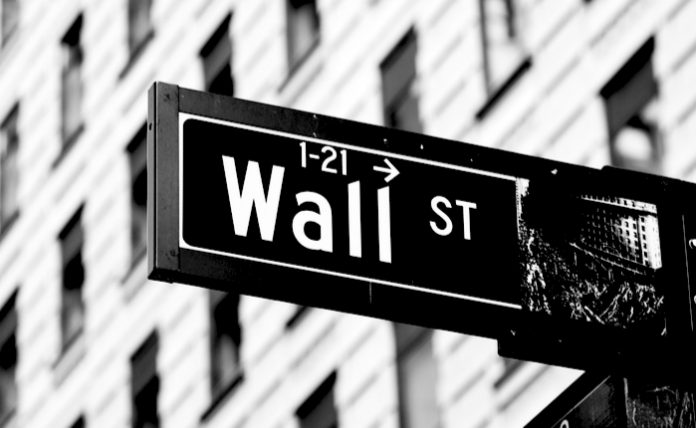 Stocks set for a flat open

Dow futures were flat early Wednesday, along with the S&P 500 futures and the tech-heavy Nasdaq 100 futures as the market awaited December inflation report, due at 8:30 a.m. ET.

Traders will also be paying close attention as House Democrats and some Republicans move ahead with their plan to impeach President Donald Trump for a second time for his alleged incitement of Capitol riots last week.

The House is now set to hold a vote later today to impeach Trump after Vice President Mike Pence refused to invoke the 25th Amendment, which would have allowed the cabinet to remove him on a show of hands.

Affirm, the San Francisco-based fintech firm which offers installment loans to online consumers at the point of sale, priced its IPO above its expected price range on Tuesday.

The company raised $1.2 billion after pricing the offering at $49 a share, the Financial Times reported, citing two people briefed on the matter.

Affirm had marketed the offering at $41 to $44, a range that it had earlier increased from $33 to $38. Its shares will begin trading today on the Nasdaq Global Select Market under the symbol AFRM.

Meanwhile, the $5.3 billion merger agreement between payment solutions provider Visa (NYSE: V) and fintech company Plaid is off one year after it was first announced.

On Tuesday, the companies said they would scrap the agreement following a lawsuit filed by the U.S. Justice Department in November, claiming that the proposed deal would kill healthy competition from the online payments industry.

“We are confident we would have prevailed in court as Plaid’s capabilities are complementary to Visa’s, not competitive,” Kelly added.

Shares of Visa were little changed in pre-market trading on Wednesday.