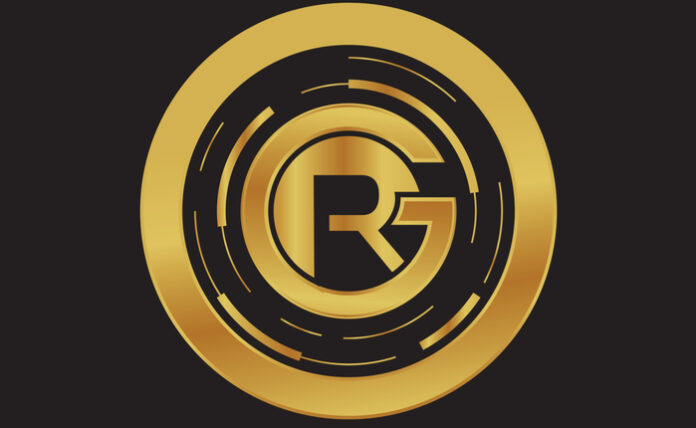 We’re back to breaking crime stories today with the cautionary tale of RG Coins and its founder, Rossen Iossifov, who is now facing up to 10 years in prison for money laundering.

A federal jury in Kentucky has been looking at the case, which is founded on activity in September 2020 in which prosecutors contend Iossifov stole $7 million from 900 American rubes.

In some ways, it’s the same old story – since blockchain provides the kinds of anonymity that criminals crave, it’s easy to wash money and swap fiat and crypto back-and-forth to foil investigators.

One of the interesting points of this particular story is Iossifov ‘s purported connection to the Eastern European “AOAF” group. Reports at Cointelegraph and elsewhere show that 17 members of the group have been linked to the criminal activity in question.

Google is not going to tell you very much, but the actual text of the indictment against Iossifov provides this list of names:

The indictment also shows that prosecutors and investigators relied on a confidential informant:

“The Confidential Source (“CS”) was an American citizen, who, beginning in late 2014, began laundering funds on behalf of several individuals conducting online auction fraud. In June of 2015, the CS was confronted about his illegal activity by the U.S. government and began cooperating with law enforcement at that time. He conducted all activities in furtherance of the crimes described herein in the Eastern District of Kentucky.”

Iossifov is accused of laundering $5 million through his exchange, and the glaring lack of Know Your Customer (KYC) regulations on the exchange is part of the case against him.

In some ways, this mirrors the cases of BitMex and OKEx that we’ve been reporting on as investigators around the world crack down on shady cryptocurrency practices. Investors are paying attention, partly because this helps to highlight the value of the “white hat” good actors that do already have compliance in hand. Are you taking assets out of a place like BitMex? Plan accordingly.